Situation “stabilized” in Kazakhstan with 5,800 arrests 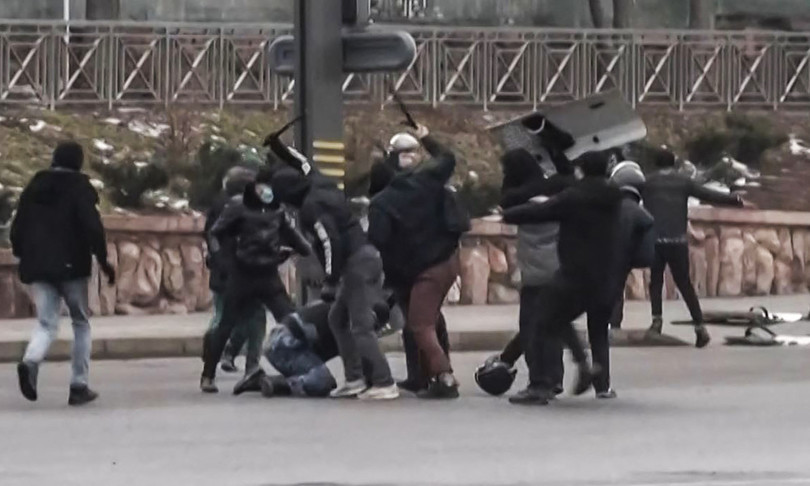 The Kazakh government believes the situation has stabilized in all regions of the republic and the number of people arrested in the violent protests that shook the country has risen to 5,800, including many foreigners.

“The security forces have cleared all administrative buildings and the municipal services and other basic systems have been restored,” the presidency said in a statement.

The president has set up a constitutional commission for the reconstruction of public buildings and other structures essential for the functioning of cities that are the scene of violence. The core of the resistance continues to be the former capital, Almaty, where gunshots are still heard and sporadic clashes between police and groups of armed men take place in the suburbs.

“I guerrillas continue to resist. There are signs of stabilization, but there are also pockets of bloody resistance “, local authorities said. According to the mayor, last night was” relatively quiet “, so repair work has already begun on the street furniture and But the “counter-terrorism operation” continues in the city, where about 850 people are detained for “terrorist acts, looting and other crimes”.

The EU sees regression in Georgia in several areas

A majority of Germans support the imposition of wearing clothes

Cyber attacks are becoming more prevalent and profitable for criminals; the cost of an attack on a target can quickly reach millions of euros