New protests against coronavirus restrictions in Belgium and the Czech Republic 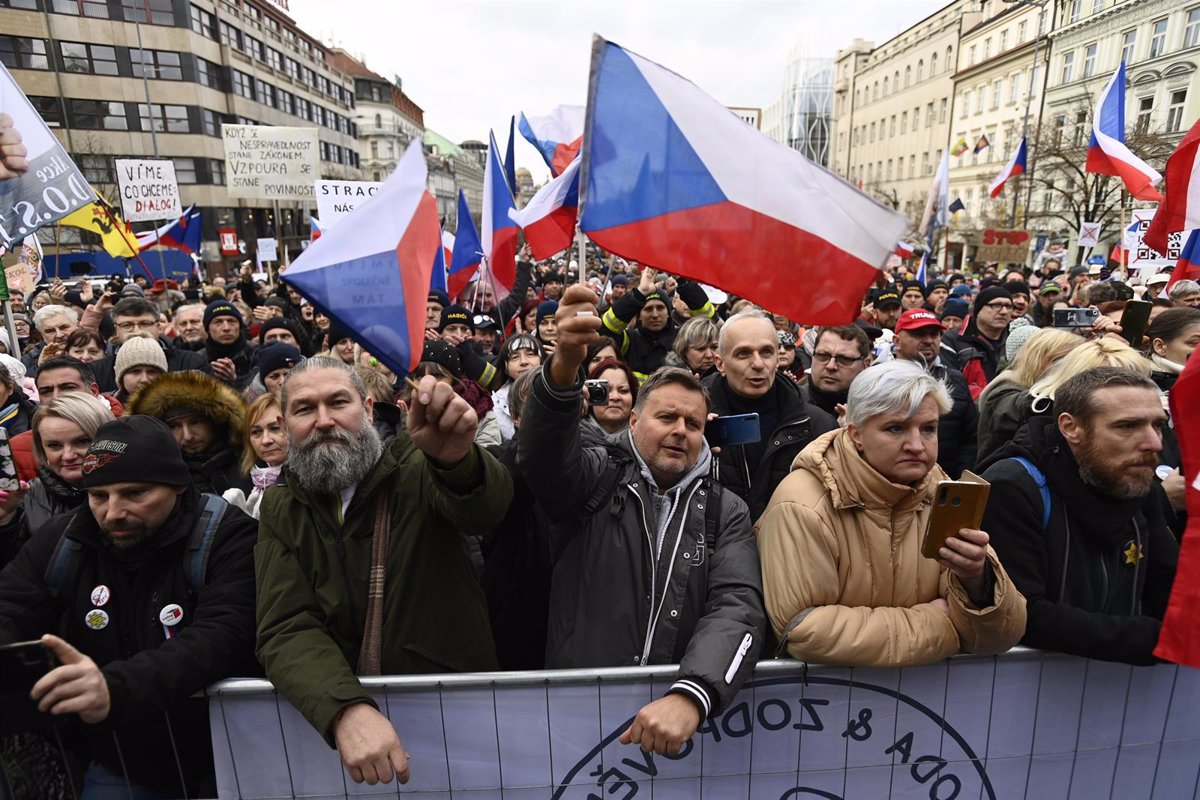 Thousands of people have demonstrated this Sunday in Brussels and Prague to express their rejection of the new restrictions imposed by the authorities to stop coronavirus infections.

In Brussels, some 5,000 people have marched through the city center according to the police report, cited by the Belgian news agency.

Specifically, they have rejected the mandatory vaccination of health personnel and the use of the digital certificate that shows the vaccination or a recent negative under the call of the organization Together for Freedom.

During the demonstration there have been some arrests, although it has been developed mostly in a peaceful way, according to RTBF television.

In November a demonstration against the restrictions in Brussels led to riots. The Police used tear gas and water cannons and several agents were attacked.

Meanwhile, some 4,000 people have demonstrated against mandatory vaccination in Prague with banners such as “We are not guinea pigs” or “We want dialogue.” Another 2,000 people demonstrated in the city of Brno on Saturday.

The authorities have imposed mandatory vaccination for those over 60 and certain professional groups as of March, although these are measures approved by the government of the former Prime Minister Andrej Babis. The new government, led by Prime Minister Petr Fiala has not decided yet whether it will maintain this measure.

On Saturday there were major mobilizations against the restrictions in countries such as France, Germany and Austria.