Hours of photo shoot in the forties: Duchess Kate celebrates her milestone birthday 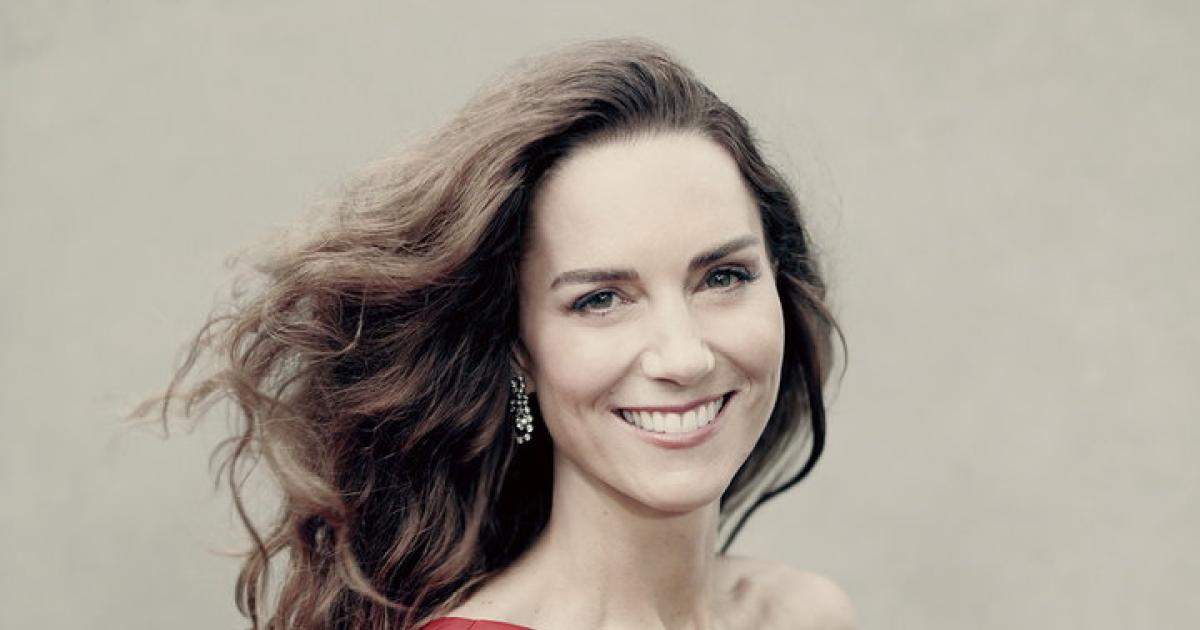 The British Duchess Kate celebrated her 40th birthday on Sunday only with her close family. Similar to Queen Elizabeth II (95), who had significantly curtailed her plans for Christmas and the New Year because of the omicron wave, Kate set a good example from the point of view of many Brits.

On her birthday, the Duchess of Cambridge presented herself to the public with three photographs in various female roles of the royal family. They were shot by the Italian star photographer Paolo Roversi, they are to be exhibited in the National Portrait Gallery. The photo session in Kensington Palace is said to have lasted four hours.

Kate is a passionate photographer herself – on the birthdays of her children, the palace usually publishes pictures of the little royals that she has taken herself. Kate is considered to be absolutely stylish. The items of clothing that they and their children wear in public or that can be seen in pictures are quickly identified by Royal fans and often sell out quickly.

Catherine Middleton, as the real name of the meanwhile 40-year-old was called, has earned a reputation among the British as a dutiful, always cautious representative of the royal family. She is now on the popularity list of surviving family members in third place behind Queen Elizabeth II (95) and her husband Prince William (39).

One thought on “Hours of photo shoot in the forties: Duchess Kate celebrates her milestone birthday”