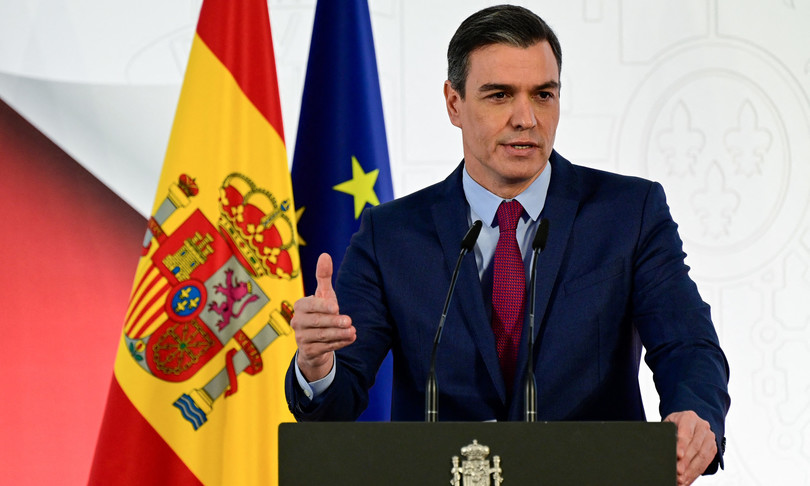 The Spanish Prime Minister, Pedro Sanchez, warned that it could be time to monitor the pandemic in a different way, due to the evident drop in the number of deaths, confirming news released by El Pais, according to which the government is thinking about alternative monitoring methods.

“We have the conditions to open, gradually and with cutela, the debate at a technical and European level, to begin evaluate the evolution of this disease with different parameters from what we have up to now, “Sanchez said in an interview with radio station Cadena Ser.

According to reports from the Pais, the next step of the Spanish government will be to start treat Covid in a way more similar to the common flu approach: without counting every case of contagion, without doing tests before the appearance of a minimum symptom.

In short, treat it like another respiratory disease. The Spanish health authorities have been working on this transition for months.