Israel surpasses the barrier of 1.5 million cases of coronavirus after confirming more than 17,000 during the last day 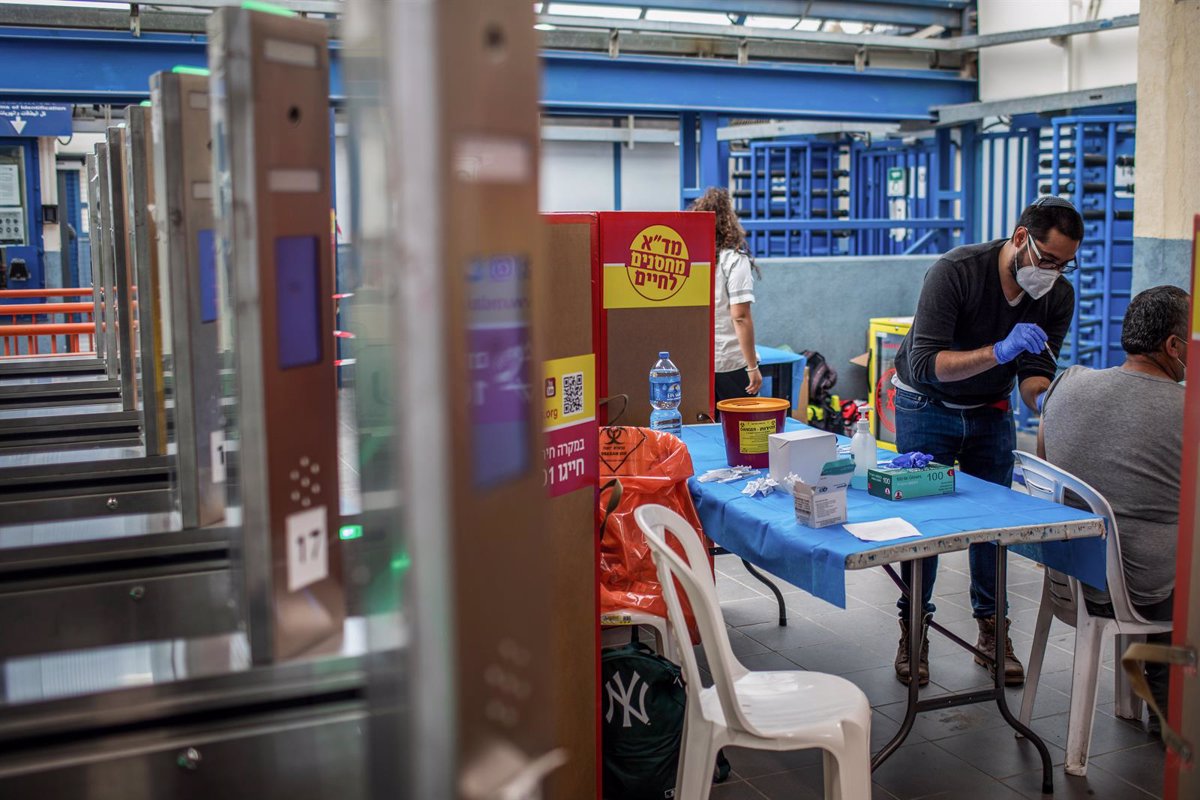 Israel has exceeded the threshold of 1.5 million cases of coronavirus this Monday after notifying more than 17,000 during the last day, amid a rebound in the figures in recent days attributed to the spread of the omicron variant.

The Israeli Ministry of Health has indicated on its website that in the last 24 hours there have been 17,521 infections, which puts the total at 1,503,089, with 8,269 deaths. The number of positives is close to the maximum, confirmed on Friday.

Israeli Prime Minister Naftali Bennett pointed out on Sunday that between two and four million Israelis could get COVID-19 during this wave, before asking the population to be patient and understand the measures of the authorities.

“I understand the frustration and I am listening to it,” he said in a message on his account on the social network Facebook. “I also have children in school and we are also trying to maneuver in this complex situation,” he said, before pointing to “a storm that is taking place around the world.”

“For starters, omicron is not alpha or delta. It is contagious at levels that we do not know,” he said, while emphasizing that “in the United States, about a million people are infected every day.” He also added that the government works to “keep the economy as functional as possible” and “protect the most vulnerable.”

On the other hand, he argued that the omicron variant “is not a unique phenomenon in Israel” and acknowledged that “the first days at the start of each wave are difficult and confusing, especially in a situation where the verified daily figures are vastly greater than in previous waves. ”

“We adapt the decisions to the behavior of the variant and the state of the disease. I understand the confusion, the frustration and the alteration of the daily routine. We work to make it as easy as possible, but we all need patience and resilience,” he added.