Italy: In the Capitol, Calenda launches its ‘shadow junta’ 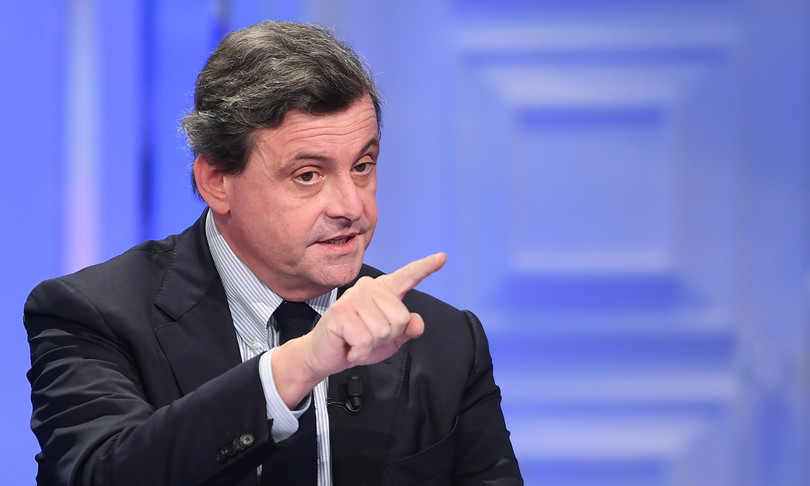 Carlo Calenda launches his ‘shadow joint’, in the British ‘shadow cabinet’ style, to carry out a “punctual and concrete opposition” but never “pretext” to the mayor Roberto Gualtieri.

There are 29 professionals – one man and one woman for each area of ​​expertise – in the list presented this morning by the leader of the Action at the headquarters of the foreign press.

Among them the teacher Silvia Ambrosio, active in the defense of public parks, and Paolo Balice, financial analyst, which will deal with the budget and investee companies.

“We have identified three priority themes: subsidiaries, waste and mobility. It is very early to take stock of the Gualtieri junta, but we note that there is a tendency to promise things that cannot be kept. I’m not just talking about cleaning by Christmas, I’m also thinking about Roma-Lido “, explains Calenda.

We are live for the presentation of the shadow council of the Group @CalendaSindaco with @FlaviaDegreg e @valerio_casini.

Looking at the first two months of the new council, Calenda assesses: “Ours is not half-hearted opposition but it is done as it should be done: constructively. I think that Gualtieri has all the characteristics to be a good mayor of Rome, I take the liberty of telling him to fly very high and be very careful not to be sucked into the currents of the Democratic Party“.

The Action leader points out: “We note that there is no mention of waste-to-energy plants, it remains a taboo subject, I want to reiterate that without them the cycle in Rome will not end. We are happy to see an opening of the CGIL on the issue of creating a multi-utility, we were surprised that Gualtieri did not take up this theme “.

While the group leader of the Calenda list in the Capitoline Assembly, Flavia De Gregorio, analyzes: “In this team there are the people who have helped us in our thematic groups on the program in the electoral campaign, it is a team made up of professionals. The intent is to make proposals, this is our type of opposition. Our proposal is to work for the good of Rome, we are a reliable opposition “.