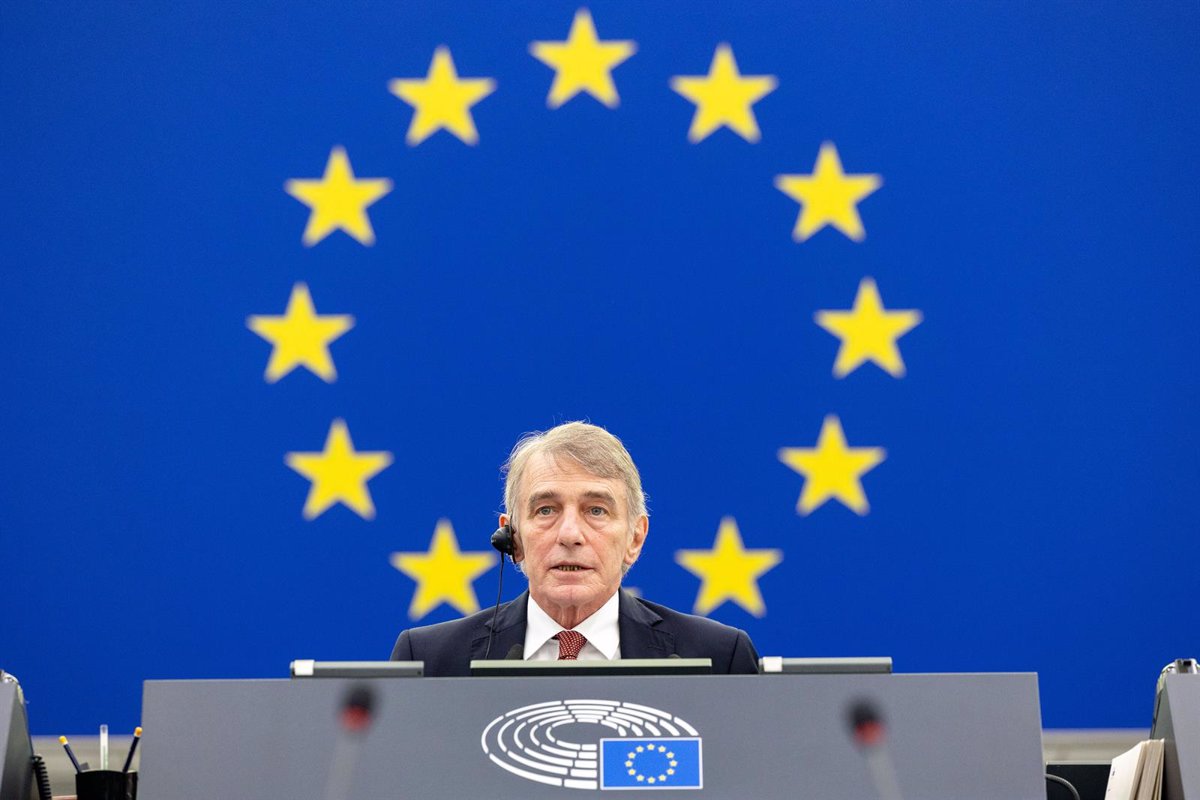 The president of the European Parliament, the socialist David Sassoli, has been admitted to a hospital in Italy for two weeks due to a “serious complication” in his immune system, the institution reported in a statement.

“As a consequence, all the official activities of the President of the European Parliament have been canceled,” explains Sassoli spokesman Roberto Cuillo in the statement.

The Italian socialist remains admitted “since last December 26”, according to the same message, which explains that “the hospitalization was made necessary by a serious complication caused by a dysfunction of the immune system”, without giving more details of the current state of Sassoli .

The president of the European Parliament already had to be hospitalized urgently last September in Strasbourg (France) due to a severe pneumonia that occurred while he was in the French city to preside over the plenary session.

Later he was transferred to Italy to continue his recovery and it was not until two months later, in November, that he was able to attend again in person to preside over a plenary session.

Precisely in the plenary session of this month of January, next week, it is expected that MEPs will elect the replacement of Sassoli in the presidency of the European Parliament for the second half of the legislature, with the Maltese of the EPP Roberta Metsola as the favorite.