NATO slap in the face for Moscow: “Nobody else has the right to say anything about it” 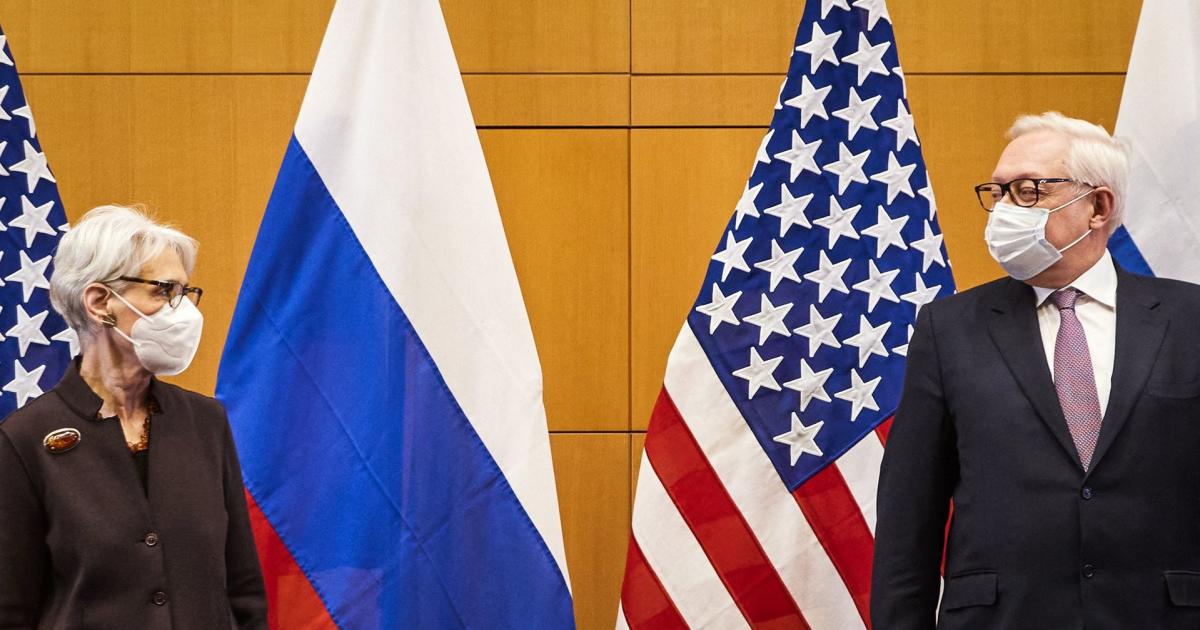 The background to this is Moscow’s demand that NATO members should undertake not to accept any country from the sphere of influence claimed by Russia in the Western military alliance in the future. That was the response of Russian President Vladimir Putin to demands from US President Joe Biden for a de-escalation in the Ukraine crisis and the threat that Russia would face serious consequences if it invaded Ukraine.

Even before the American Deputy Foreign Minister Wendy Sherman met her Russian counterpart Sergei Ryabkov on Monday in Geneva, the American had made it clear that the NATO guarantees demanded by Russia would not be available – each country was free to decide for itself which alliance it joins, Sherman said in a brief preliminary talk on Sunday, according to the US State Department. And US Secretary of State Anthony Blinken himself had lowered expectations of the talks with Russia even before the start: it was difficult to make progress “in an atmosphere of escalation with a gun at the head of Ukraine”; He does not believe that there will be any breakthroughs this week – the talks in Geneva will be followed by a round of the NATO-Russia Council in Brussels and an OSCE round of talks in Vienna on Thursday.