Russia has assured that it will not attack Ukraine 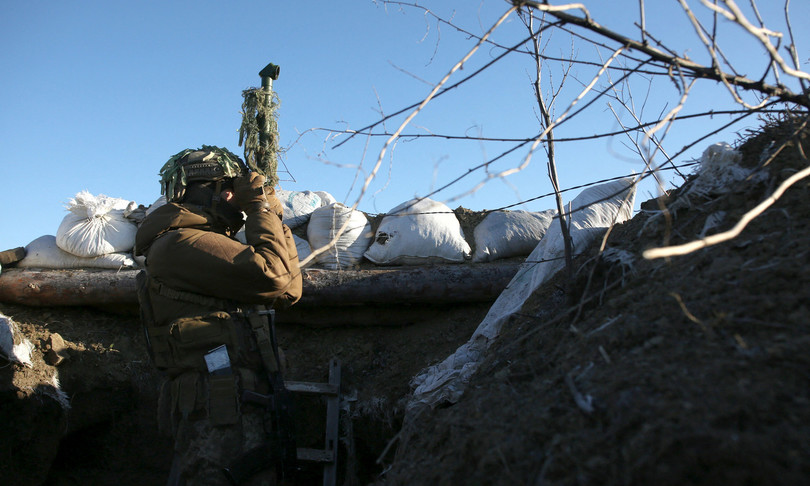 After more than seven hours of “long and difficult” talks, the US and Russia have left the door open to diplomacy, confirming their intention to continue on the path of dialogue, but remain distant from the mutual security requests che was clearly put on the table by both of them.

The Moscow delegation, led by Deputy Foreign Minister Sergei Ryabkov, however, has assured that it has “no intention of attacking Ukraine. There is no reason to fear escalation“.

On the other hand, Washington urged a do not “underestimate” the risk of a confrontation: “I would never want to face the situation in which NATO countries find themselves making a mistake and acting to the detriment of European security”, warned the number two in Russian diplomacy.

For her part, Wendy Sherman, US First Deputy Secretary of State, said she had offered Moscow reciprocal limitations on the deployment of missiles and military exercises – on the size and scope of the maneuvers as well as on their transparency – however reiterating the warnings on “costs” of an eventual invasion.

As for the Kremlin’s earlier demands on spheres of influence, Washington recalled that “NATO’s open door policy” will continue: “We will not give up bilateral cooperation with sovereign states that wish to work with the United States,” Sherman stressed.

At the end of the long day, the American Head of Delegation reiterated his willingness to “new talks”, the situation “is not hopeless,” Ryabkov assured him, but both implicitly acknowledged that there was no diplomatic breakthrough.

For Sherman “today was a discussion to get to know each other better and understand each other’s priorities, but I would not call it a negotiation “, while the Russian deputy minister said he was” more optimistic “even though he acknowledged that” the main issues remain on the high seas: we do not see an understanding on the part of the Americans of the need for a decision in a way that satisfies us “.

It remains to be seen how contacts will continue, in a week that will see the two powers continue their meetings, first in Brussels on Wednesday, with a summit within the NATO-Russia Council, while the next day it will be the turn of the Security Organization. and cooperation in Europe (OSCE) in Vienna.