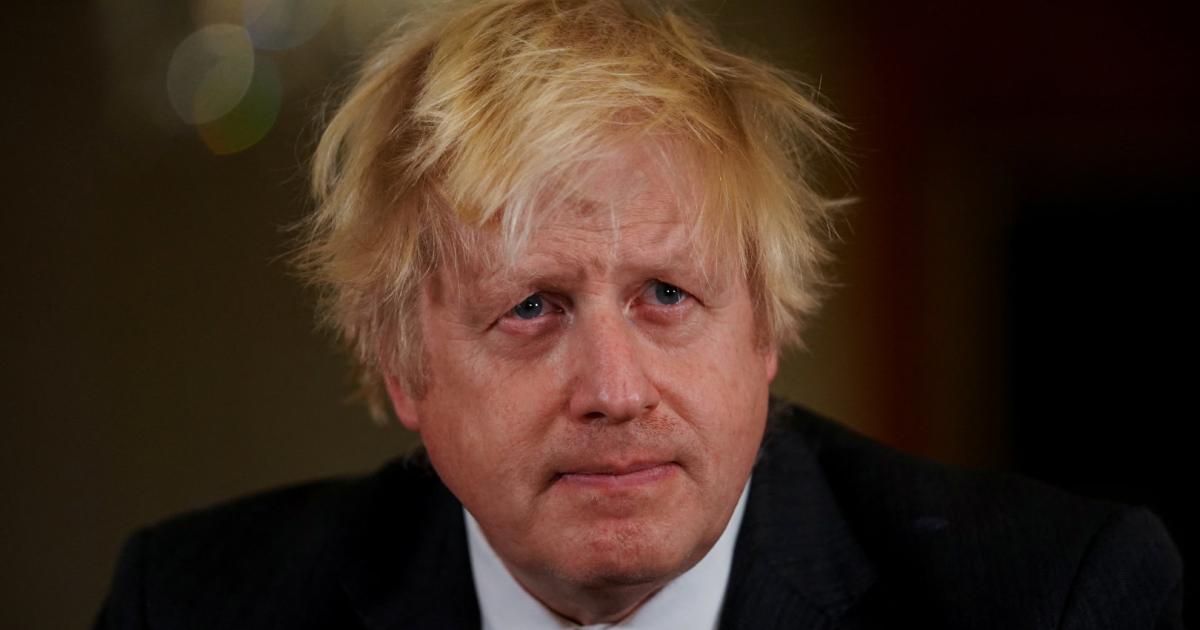 New reports of a garden party on Downing Street during the corona lockdown are putting pressure on British Prime Minister Boris Johnson. The head of government and his wife Carrie Johnson took part in a meeting in the garden of his official residence on May 20, 2020 with 30 to 40 employees, the channels ITV and Sky News reported on Monday. At that time, according to Corona rules in England, only two people from different households were allowed to meet outdoors.

Bring “drinks at a distance”

ITV quoted an email invitation from Johnson’s private secretary Martin Reynolds to around 100 employees. Employees should “make the most of the beautiful weather” and bring alcohol to “drinks at a distance” themselves. On the same afternoon, then Minister of Culture Oliver Dowden called on the population to adhere to the applicable regulations.

There have been allegations against Johnson and his employees for weeks that they broke the corona rules. After the alleged Christmas celebrations in December 2020, the focus is now on two events in the Downing Street garden. First, a photo appeared that is said to show Johnson, his wife and several employees on May 15 with cheese and wine. It was a business meeting, the seat of government defended. Afterward, Johnson’s former adviser Dominic Cummings, who had left the argument, mentioned the May 20 meeting. ITV has now presented evidence of this.

One thought on “During corona lockdown: Johnson at garden party”