The president of the European Parliament David Sassoli has died 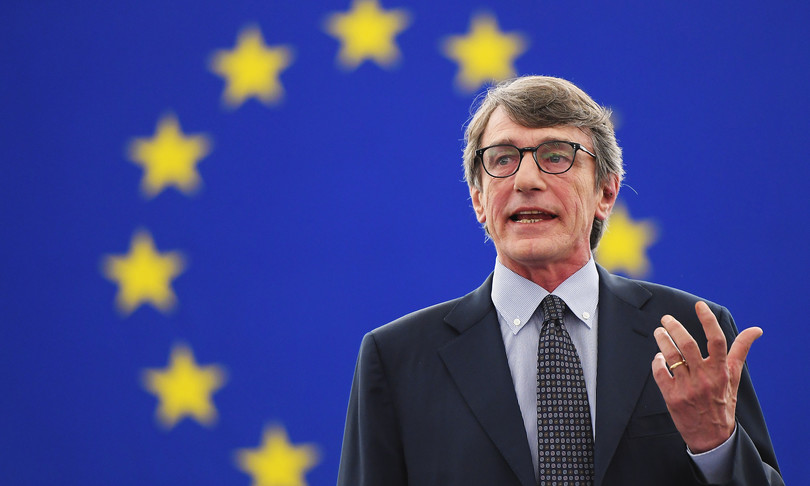 The president of the European Parliament, David Sassoli, is dead. The news in a tweet from the spokesman, Roberto Cuillo. Sassoli died at 1.15 am at Cro di Aviano where he was hospitalized at the Oncological Reference Center, today after being hospitalized for a serious complication linked to a dysfunction of the immune system of which the country had learned only a few hours earlier. “The date and place of the funeral will be announced in the next few hours”, writes Cuillo.

A life between journalism and politics

Three MEPs mandates, the last of which culminated in the election as president of the Strasbourg assembly, after a career as a journalist full of awards and achievements.

Sassoli, born in Florence on 30 May 1956, professional journalist since 1986, was deputy director of Tg1 Rai from 2006 to 2009. Elected that year as European parliamentarian for the Democratic Party, he played the role of head of the Pd delegation within the Progressive Alliance of Socialists and Democrats. Re-elected at the 2014 European Championships, he is was Vice-President of the European Parliament from July 2014 to May 2019.

Son of art, since his father was also a journalist and for this reason he had moved to Rome, Sassoli had studied in the capital, attending the Virgilio classical high school and then the La Sapienza faculty of political science in Rome. He did not finish his university studies because he started working as a journalist very young. He worked at the newspaper Il Tempo, at the Asca news agency, in the Roman editorial office of Il Giorno, and then he was hired by Rai in 1992.

His political education also began as a young man, attending Scouting circles, then in the White Rose, an association of political culture that brought together groups of young people from Catholic associations (Aci, Fuci, Acli), and in the 1980s he participated in the experience of the Democratic League, a political reflection group led by Pietro Scoppola, Achille Ardigo ‘, Paolo Prodi, Roberto Ruffilli. Married, two children, a Fiorentina fan, he is one of the founders of Article 21.