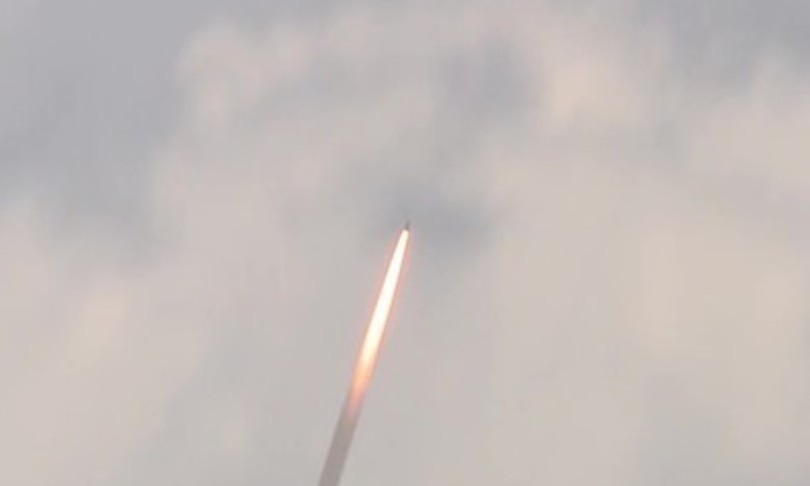 North Korea fired “an unidentified missile”. This was reported by the South Korean news agency Yonhap. The bullet was fired towards the sea of ​​Japan. This was also confirmed by military sources in Seoul, less than a week after the tests of a hypersonic missile reported in Pyongyang. The launch was also reported by the Japanese Coast Guard, which claims that an object similar to a ballistic missile was launched from North Korea. The South Korean Chief of Staff announced the launch in a message without delving further, Yonhap still reports.