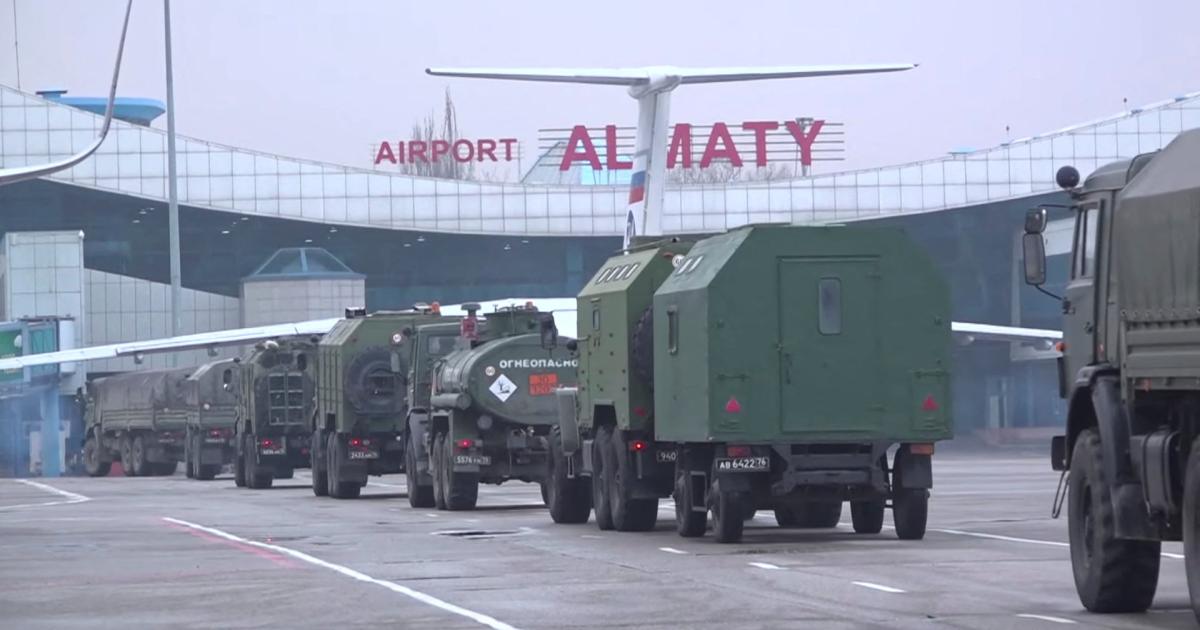 Experts believe that the president will also use the crisis to completely overthrow his predecessor, the ex-long-term president Nursultan Nazarbayev. Even after his resignation in 2019, Nazarbayev was still considered the most powerful man in Kazakhstan. Tokayev recently removed his post as head of the influential Security Council and dismissed several of his confidants from important offices.

The parliament of the Central Asian country voted on Tuesday for Alichan Smajilow as prime minister, who already held the post temporarily after the dismissal of the old government a good week ago, as the state television reported. President Tokayev had recently proposed the 49-year-old as prime minister.

By the way, China is taking the side of Russia in suppressing the unrest in Kazakhstan. The People’s Republic shares the Kazakh President’s assessment that the cause of the unrest was terrorist activities, Chinese state media reported on a telephone conversation between Foreign Minister Wang Yi and Russian Foreign Minister Sergei Lavrov.