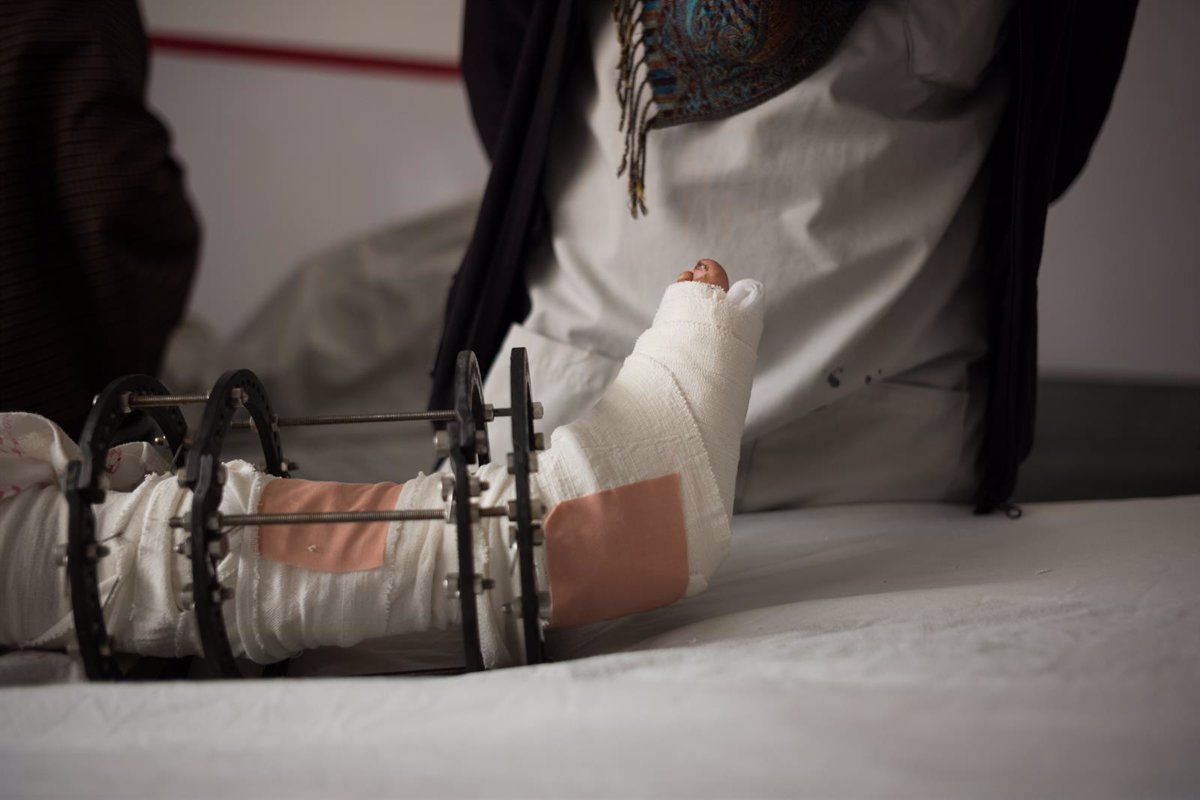 The United Nations Children’s Fund (UNICEF) on Tuesday denounced the death of eight students in an explosion near the school where they studied in the Afghan province of Nangarhar.

The explosive, which exploded on Monday, was a holdover from the Afghan conflict and left four other children who had attended class injured. They were all male.

UNICEF, which has expressed its condolences to the families of the deceased and its support for those of the injured, has remarked that latent explosives, particularly those located in populated areas, are “a growing and persistent threat to children and their families.” .

In this regard, the acting UNICEF representative in the country, Alice Akunga, has stressed the importance of the international community providing more support to Afghanistan so that the authorities can “clean up the explosives and remnants of the war.” “Equally important is educating children and their communities about risks and preventive measures,” he added.

Akunga has stressed that schools and their surrounding areas should be “safe spaces for all children to learn.” UNICEF has called on all stakeholders in Afghanistan to take “concrete steps” to clean up gun-contaminated areas, protect children and keep them out of harm’s way at all times.

In 2020, globally, explosive artillery and conflict remnants were responsible for nearly 50 percent of child deaths. More than 3,900 children were killed or maimed by this type of weapon in 2020, according to UNICEF data.