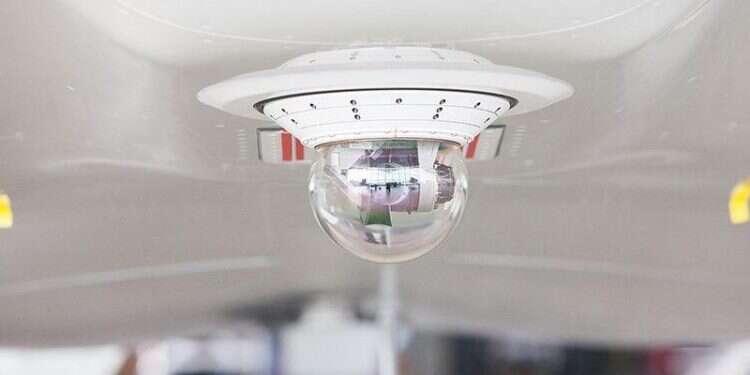 Following the Abraham Accords, Elbit systems will provide the United Arab Emirates with laser systems against missiles to protect aircraft, as part of a security deal worth millions of dollars

Elbit Systems reported this morning (Monday) to the stock exchange that the company is closing a first deal for 2022 with a huge sale of $ 53 million to the United Arab Emirates, which is part of the fruits of the Abraham Accords. This is a major arms deal that will provide the United Arab Emirates with laser-based defense systems and aerial electronic warfare systems, for self-defense of aircraft.

In order to carry out the transaction with the Emirates, a subsidiary called Elbit Systems Emirates Ltd. was opened, and the very unique product for the company, DIRCM infrared protection systems, was developed. UAE Air Force A330 MRTT The contract will be executed over a period of five years.

Under the contract, Elbit Emirates Systems will provide a multi-turret configuration of a J-MUSICTM self-defense system with a passive infrared laser-based aerial alert system that will provide high levels of protection and redundancy.

The system, known by its Israeli name – ‘Sky Shield’, is assembled on the bottom of the plane and detects within a split second the firing of a shoulder-fired missile at it. Upon detection, the system launches a laser beam that neutralizes the missile. The beam is launched to the top of the missile and incites it from the plane. The system’s four cameras provide 360-degree coverage, detect the launch and aim the laser beam at the missile’s head and keep it away from the aircraft by disrupting the inhibition.

The company’s DIRCM systems have so far accumulated over 350,000 operational flight hours, and are installed on more than 25 types of aircraft. The company has witnessed a growing demand for this type of self-defense capabilities in light of the growing threat faced by aircraft from shoulder-fired anti-aircraft missiles. A source at Elbit said that the company considers the UAE an important market, and believes that this contract emphasizes the technological advantage and maturity of the solutions offered by the company in this field.

Only about two months ago, Elbit Systems announced the establishment of a subsidiary in the United Arab Emirates. The company is designed to develop long-term collaborations with the country’s military forces, manage processes of adapting technological solutions to the operational needs of end users and lead the transfer of technologies to local partners.

One thought on “Major deal: Elbit will supply the emirates with advanced laser systems”