Anthony Fauci: “They arrested a man who wanted to kill me” 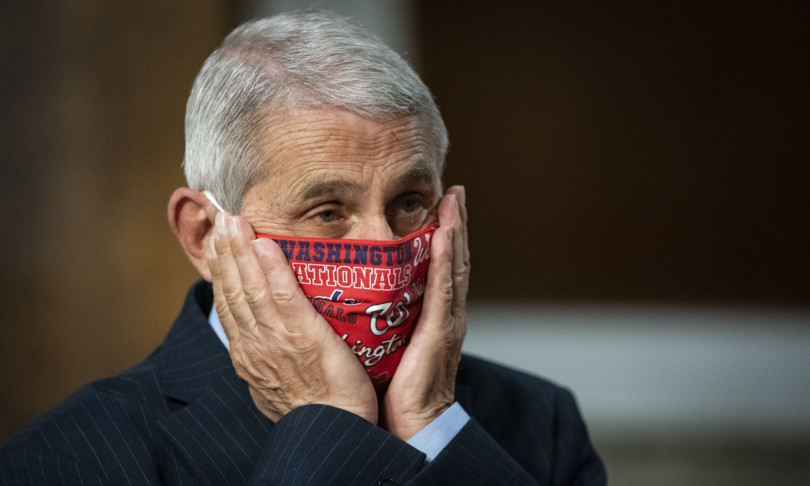 The most important US government epidemiologist, Anthony Fauci, denounced before the Senate that he had received “death threats” for the “lies” Republicans pour out against him and revealed the arrest of a man who wanted to assassinate him weeks ago.

“I have received death threats, my family and my children have been harassed and received obscene calls because people lie about me,” Fauci told the Health Committee. The epidemiologist revealed that on December 21, Iowa police arrested a man who was traveling from Sacramento (California) to Washington to assassinate him: “They found an AR-15 rifle and several ammunition in his car.”

One thought on “Anthony Fauci: “They arrested a man who wanted to kill me””