A blackout in Buenos Aires leaves 600,000 people without electricity in the heat wave 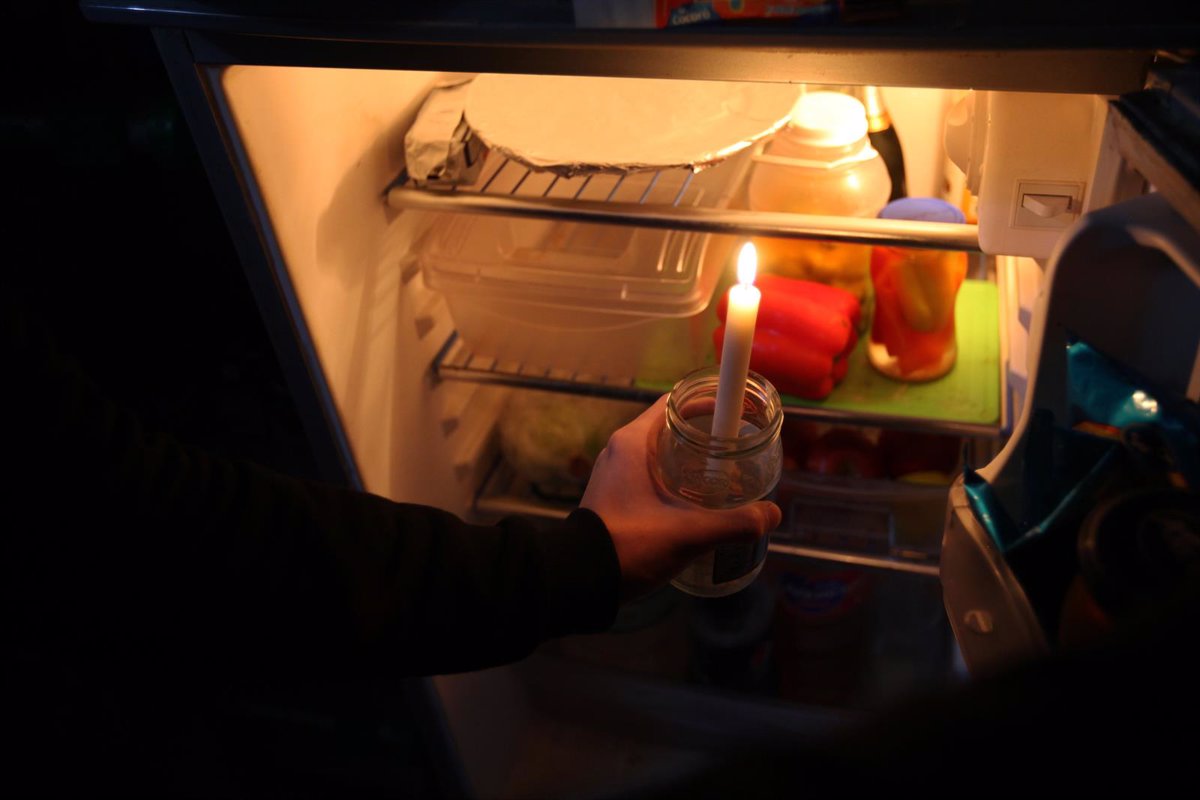 The electrical network of the city of Buenos Aires suffered a cut on Tuesday that has left 600,000 people without electricity, at a time when Argentina is facing a heat wave that leaves temperatures around 40 degrees.

After 1:30 p.m. (local time), electricity cuts have begun to be reported in some neighborhoods of the Argentine capital, as reported by ‘Clarín’.

Until 3:00 p.m. (local time) the website of the National Electricity Regulatory Entity (ENTE) – which reports the number of users who have been left without service – was down. As confirmed by ‘Clarín’, the blackout affects almost 20 percent of users.

The supply cut occurred after the demand for electricity exceeded 27,000 megawatts (MW), very close to breaking a consumption record, after the previous peak in demand with 27,088 MW. Although according to ‘La Nación’, the fall was due to the disconnection of a transmission line that connected the neighborhoods of Malaver de Edenor and Morón.

The Police have deployed extra personnel to control traffic, since incidents due to the traffic lights turned off have multiplied in the last hours.

THE ARGENTINE GOVERNMENT PLAN IN THE FACE OF SUPPLY CUTS

It is not the first time that Argentina has suffered power cuts this week. After the New Year’s Eve festivities there was a blackout that reached 60,000 homes.

For this reason, the Argentine government has established an emergency scheme. One of the first measures consists of activating electricity imports from Brazil, asking Argentine electricity companies to go out and look for fuel to use for electricity generation.

The Executive fears that this week’s interruptions will be prolonged, since the heat wave will continue until Sunday.