Boris Johnson confirms attendance at the party: “I thought it was work” 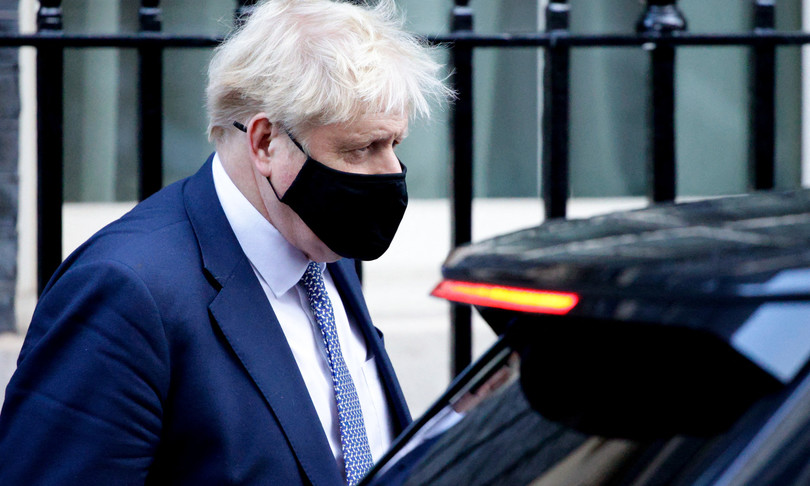 British Prime Minister Boris Johnson – who was called to Parliament, to answer for the ‘partygate’ – reported that, that May 20, he actually went to the garden to thank his collaborators for the work done, who stayed for only 25 minutes and then went inside, and that anyway he was convinced it was work.

“I want to apologize. I know that people across the country have made extraordinary sacrifices. I know the anger they feel against the government and me. Although I cannot anticipate the conclusions of the investigation, we were wrong “: with these words the British Prime Minister, Boris Johnson, opened his long-awaited statements before the Municipalities, in which he confirmed his presence at the garden party on May 20, 2020 .

Labor leader Keir Starmer accused the premier of lying about the party-gate scandal and demanded his resignation.

The public is convinced that she is “lying,” Starmer said. “Your defense is offensive. Will you finally do the right thing and step down?” He asked.