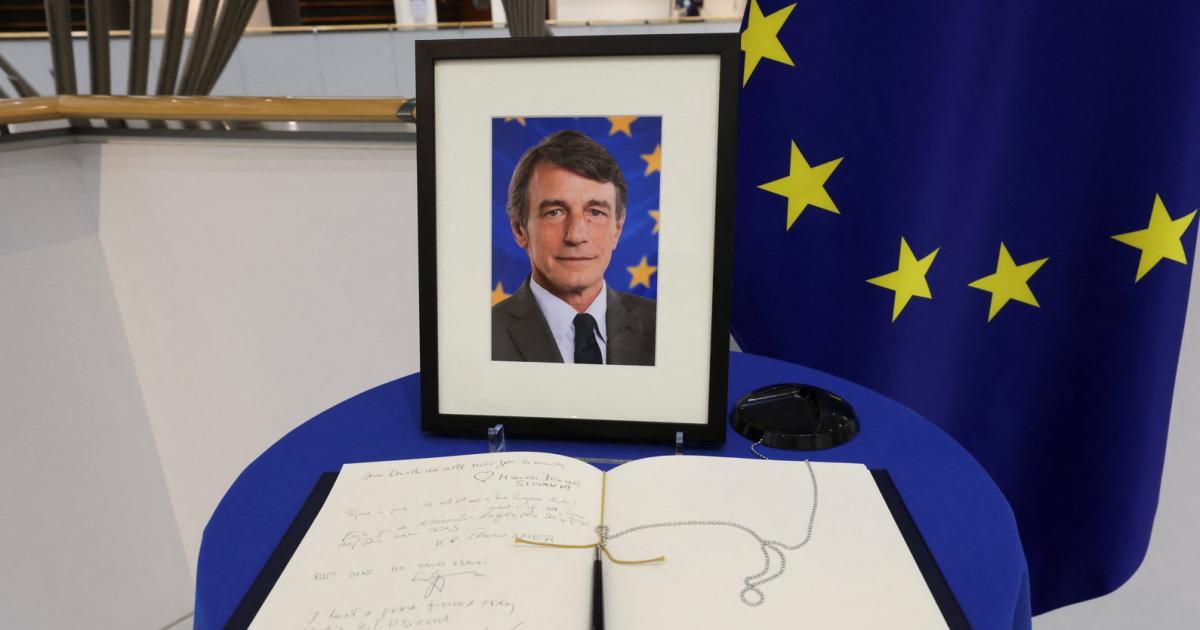 For the EU Parliament President David Sassoli, who died on Tuesday night, a state funeral will take place in Italy on Friday. The Council of Ministers decided on Wednesday in Rome.

The funeral ceremony takes place in the Roman basilica Santa Maria degli Angeli, where the state funerals take place in Italy. Sassoli’s coffin will be laid out in the Roman town hall on Thursday. Many people are expected to express their condolences.