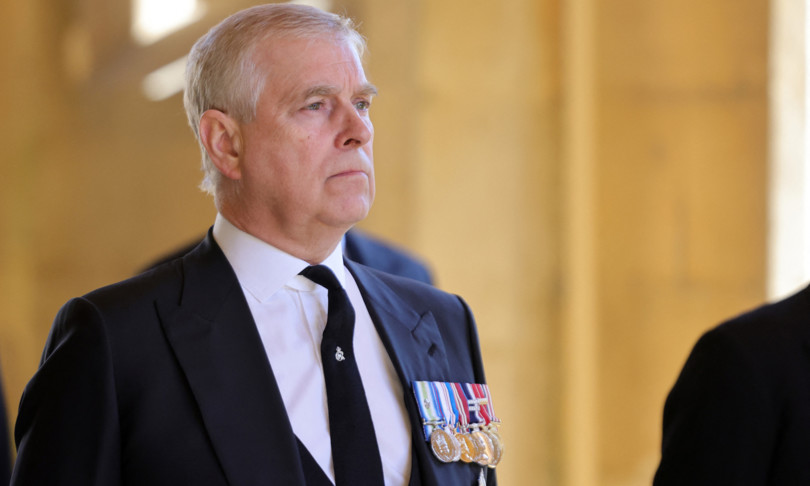 Prince Andrew will face a civil trial in the US for sexual assault: after hearing the arguments of the lawyers representing the Duke of York and those of his accuser, Virginia Giuffre, Judge Lewis Kaplan, did not dismiss the case. According to the judge, the trial should take place in the fall.

Giuffre, 38, claims that Elizabeth II’s son abused her when she was 17.

Giuffre claims to have been “loaned” to Andrea by the financier Jeffrey Epstein, who committed suicide in prison, and by his partner Ghislaine Maxwell, currently detained in the US and awaiting trial.

The Australian resident prosecutor filed a civil lawsuit against Andrea last August in New York, taking advantage of the state’s Child Victims Law, one of the places where she believes the abuses occurred, as well as London and a private island in the Caribbean, where Epstein owned villas.

The prince has always denied the accusations and said he did not know Giuffre, despite the media having repeatedly released an old photograph in which he appears holding her by the waist with Maxwell in the background, while everyone looks at the camera.

His defense had already unsuccessfully tried to stop the trial due to formal defects and last week, US justice published a confidential agreement signed in 2009 according to which the late financier and pedophile paid Giuffré $ 500,000 to drop the charges – a document that defense attorneys for Queen Elizabeth II’s son hoped would serve. to file the case.

According to Giuffre’s lawyers, the prince cannot be considered one of the potential defendants referred to in the agreement, since the charges against him are different and in a different jurisdiction so the pact is limited to the two signatories.

In principle, the US justice could summon numerous witnesses and ask for a testimony from Andrea himself, who is not indicted, but from whom Giuffre is asking for financial compensation.

Several analysts in the UK believe that the prince will do everything to reach an agreement to avoid a public and media trial. Buckingham Palace declined to comment on Judge Kaplan’s decision: “We are not commenting on an ongoing legal matter,” a spokesperson said.