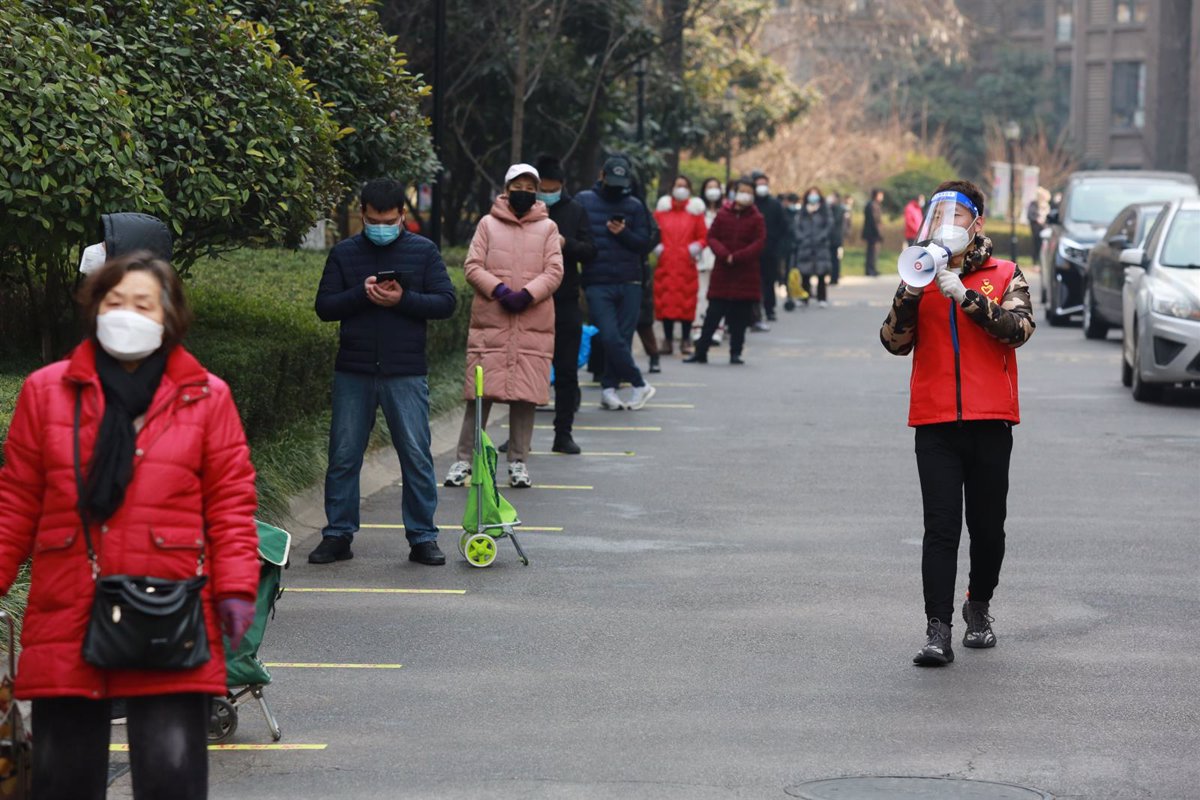 The Chinese authorities have temporarily closed two hospitals in the city of Xian, one of those affected by the latest outbreaks of COVID-19 in the Asian giant, after concluding that the strict application of restrictions in the face of the COVID-19 pandemic caused deaths of other patients.

The Xian health authority has determined that the Gaoxin Hospital and the International Medical Center Hospital must close for three months, during which time it expects them to undergo a “rectification” process to correct the errors detected.

Both centers “had a bad sense of responsibility and failed to fulfill their duty to save lives”, in particular because management errors would have led to delays in diagnoses or in the care of critically ill patients.

Among the cases that have transpired is that of a pregnant woman who had an abortion next to one of the hospitals because she could not access because her coronavirus test had expired, or the death of a man who was denied care after suffering a heart attack. Although he did have a valid test.

The authorities assume in their statement that some of the cases shared on social networks have attracted the attention of the public and have had a “social impact.” In fact, the subject of the closings was the most talked about on the Weibo social network this Thursday, according to the Bloomberg news agency.

Xian has registered some 2,000 cases of COVID-19 in the last month, the result of an outbreak that involved the confinement of its more than 13 million inhabitants and led to a lack of basic supplies. The rebound in infections seems more contained and Beijing adheres to its zero-case policy, which it has maintained since it managed to contain the first wave.

The alerts have been triggered by the irruption of the omicron variant, detected this Thursday in the city of Dalian, residence of seven million people and key entry point for supplies.