Mattarella and Draghi the first for the tribute to David Sassoli 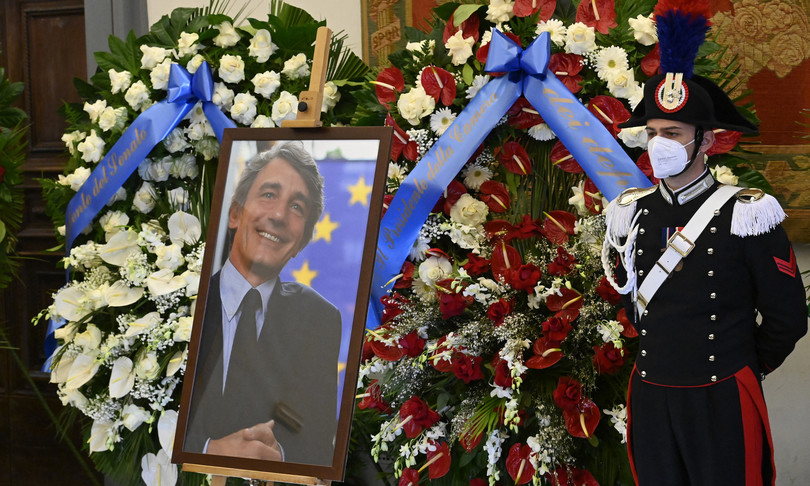 The funeral home set up in the Campidoglio for David Sassoli is open to the public from 10.30. The mayor of Rome, Roberto Gualtieri, together with the family of the president of the European Parliament, his wife Alessandra Vittorini, and their children Livia and Giulio welcomed the coffin. At 9.45 am, the Head of State, Sergio Mattarella, arrived, followed by the Prime Minister Mario Draghi.