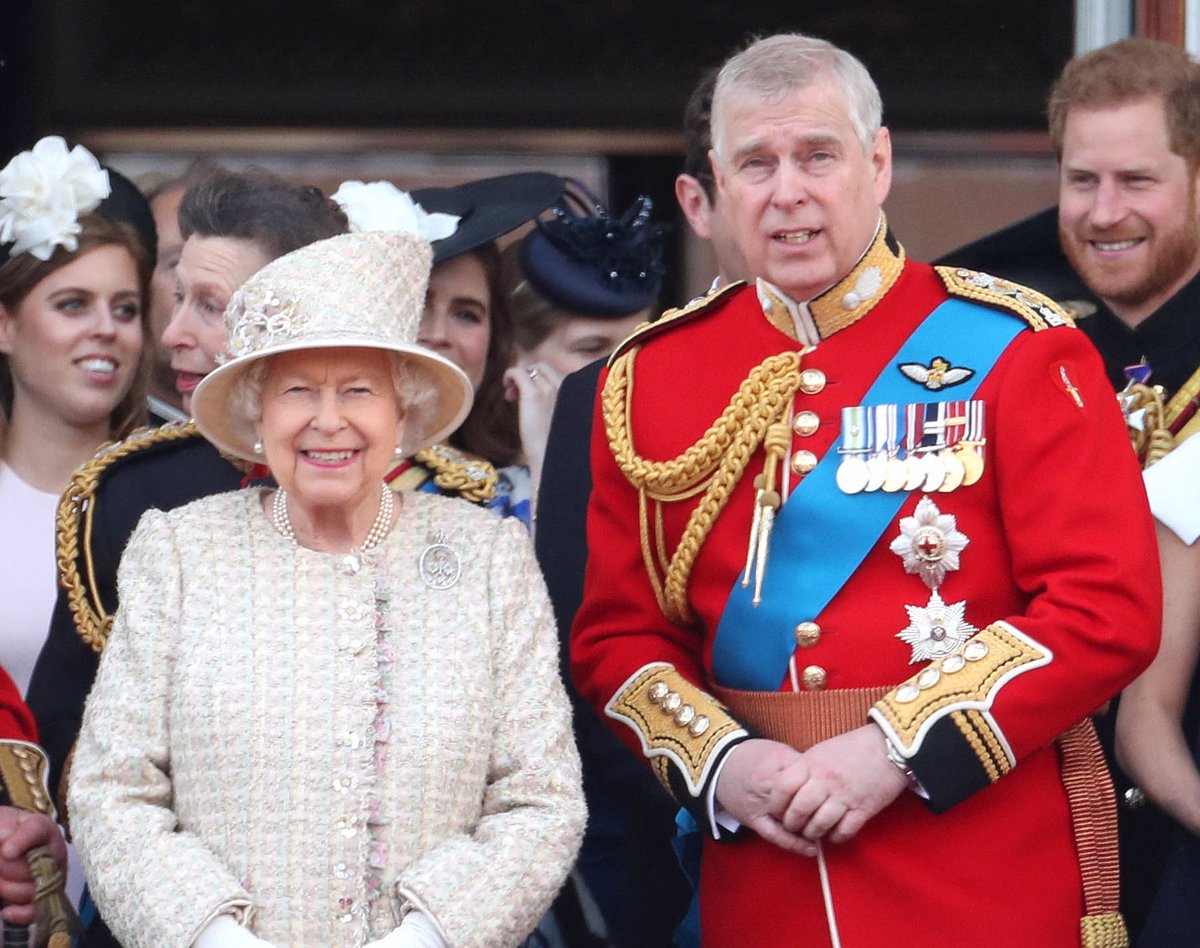 Buckingham Palace announced Thursday that the military titles and royal patronage of Prince Andrew, involved in a case of alleged sexual abuse of a minor, have been returned to his mother, Queen Elizabeth II.

In a statement, the British Royal House has also indicated that the Duke of York “will continue without performing public work and will carry out the defense of his case as a private citizen.” According to a source from Buckingham Palace, quoted by the BBC, he will not receive the royal highness treatment in an official capacity either.

A New York judge on Wednesday refused to file the complaint filed against Prince Andrew, despite the confidentiality agreement signed between the parties more than a decade ago.

The complainant, Virginia Giuffre, alleges that the prince abused her when she was 17 years old, allegedly a victim of the human trafficking network orchestrated by the late businessman Jeffrey Epstein, who took his own life in prison after being arrested in 2019.

The prince has denied the accusations and has tried to knock down the civil complaint filed by Giuffre, appealing as the main argument to an extrajudicial agreement signed by the plaintiff and by Epstein in 2009 and according to which the victim would have agreed not to take any legal action against other persons.

The judge’s decision implies that the lawyers of Isabel II’s son must present the evidence requested by the accusation in case they decide to continue facing the complaint and do not opt ​​for an agreement, which could take months and even years for the process.

Prince Andrew already resigned in November 2019 from his public duties as a member of the British royal family, after a controversial BBC interview in which he tried to distance himself from Epstein’s plot.