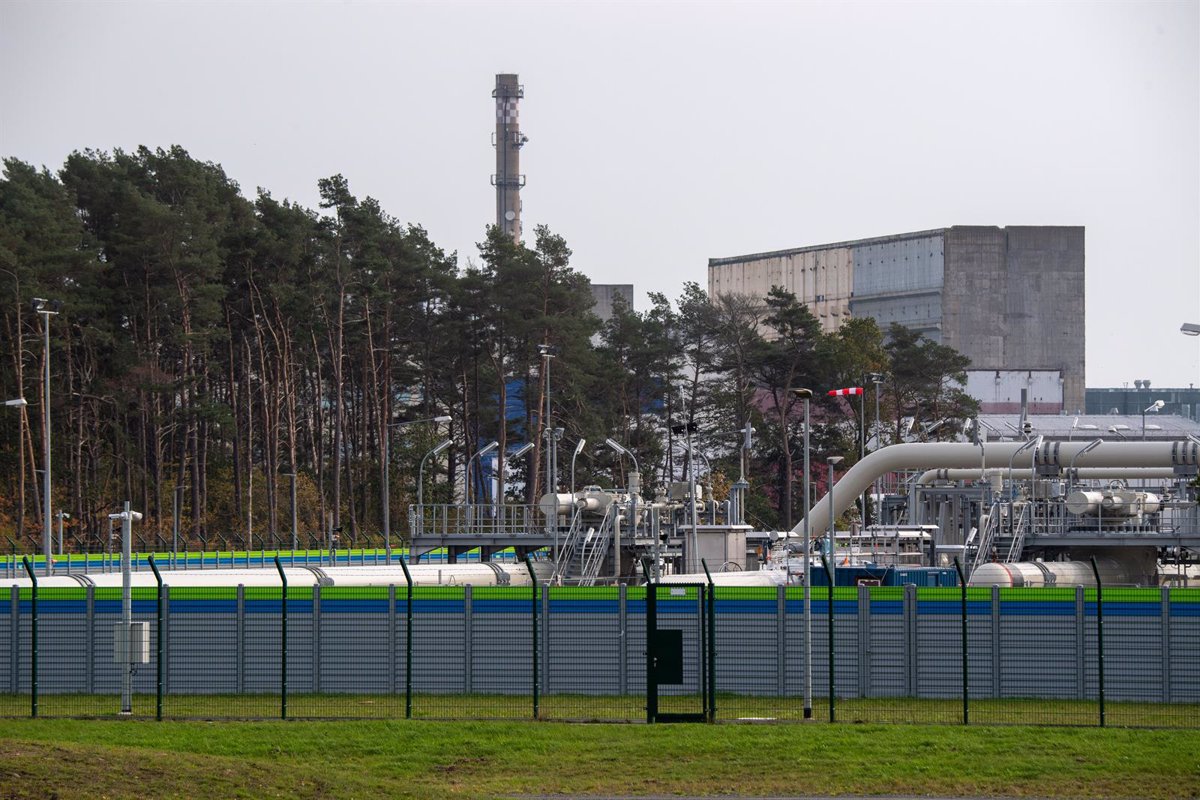 The United States Senate has rejected this Friday a project presented by Republican Congressman Ted Cruz to impose sanctions in relation to the Nord Stream 2 gas pipeline, including the company responsible for the construction of the gas pipeline, which will connect Russia with Germany.

A total of 55 senators have voted against the project, which has achieved 44 supports, far from the 60 necessary to be approved, as indicated by the Senate through its official account on the social network Twitter.

“By 55-44, the Senate has rejected #S2426, a project that requires the imposition of sanctions on entities responsible for the planning, construction or operation of the Nord Stream 2 gas pipeline and on senior officials of these companies,” he stressed.

The spokesman for the US State Department, Ned Price, stated last week that the Administration is working with Congress and European countries on a “sanctions package” that “maximizes” the costs on Russia if it “continues its aggression” against Ukraine. , although he criticized Cruz’s proposal.

In this regard, he argued that, if approved, “it would only serve to undermine unity among European allies at a crucial moment when a unified front must be presented in response to Russian threats against Ukraine.”

“We are committed to working with Congress on a firm and credible deterrent against Russian aggression in Ukraine,” Price stressed, stressing that “ensuring maximum transatlantic unity is key in dealing with the potential Russian threat to Ukraine.” .

“Russia would interpret any separation in our position resulting from the sanctions on Nord Stream 2 as an opportunity to exploit a fissure in the transatlantic relationship, and this Administration is determined not to give it that opportunity,” he stressed.

The United States and Germany reached an agreement in July 2021 that will allow the completion of the gas pipeline project, which was initially opposed by the Administration of President Joe Biden, considering that it was an initiative that Russia could use to gain influence.

For his part, the High Representative of the European Union for Foreign Policy, Josep Borrell, on Thursday linked the future of the gas pipeline to the development of the situation in Ukraine, whose border with Russia is the scene of a major military concentration that has set off alarms. about a possible invasion.

The Nord Stream 2 pipeline, which runs from the Russian coast through the Baltic Sea to Germany, consists of two pipelines with a total capacity to transport 55 billion cubic meters of gas per year. In mid-October, it was declared operational after the first of its branches had been filled with gas, as the company Nord Stream AG announced at the time.