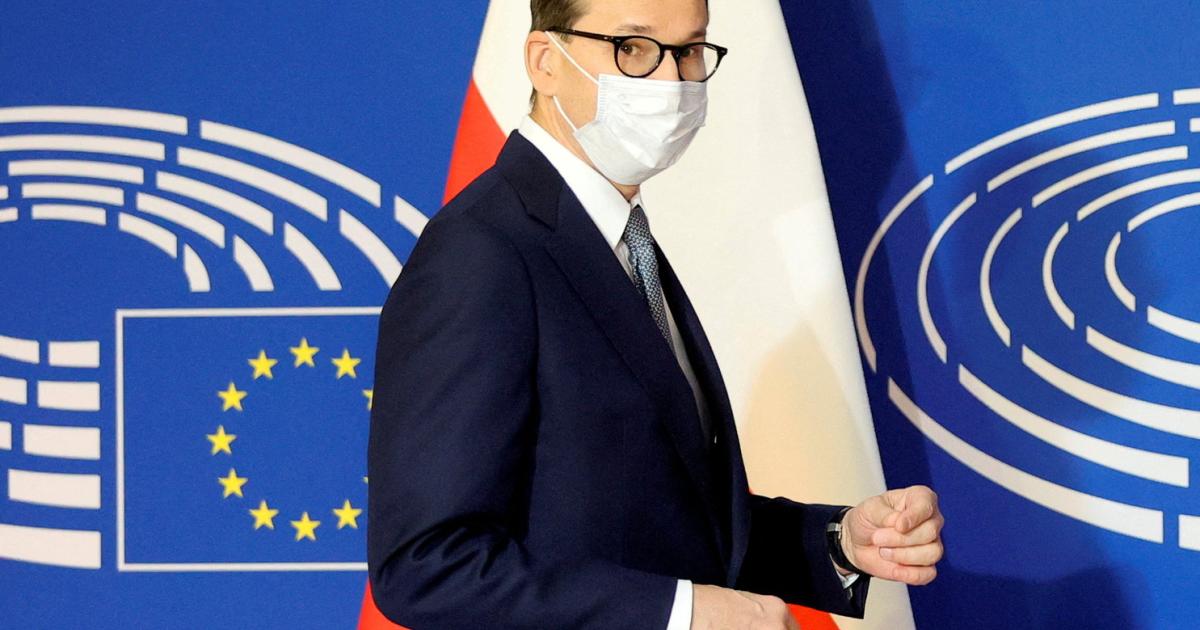 Things are slowly getting really expensive for Poland: the government in Warsaw would have to pay a total of 1.5 million euros to the EU budget in Brussels every day. Poland was fined twice by the European Court of Justice (ECJ) last year:

Initially for the operation of the environmentally harmful lignite plant in Turow near the Czech border. As long as the plant is not closed, Poland has to shell out a daily fine of 500,000 euros. The neighboring Czech Republic had complained.

But the fine was twice as high for the fact that Warsaw has still not dismantled its controversial disciplinary chamber at the Supreme Court. The chamber is at the heart of the judicial reform, which has been heavily criticized by the EU Commission: it makes it possible to suspend judges and prosecutors, reduce their salaries, lift their immunities and dismiss them at any time. This wealth of power makes an independent judiciary impossible, the commission found and complained to the ECJ. He, in turn, made Poland pay a daily fine of one million euros until the disciplinary chamber closed.