Uruguay exceeds 10,000 new cases in one day for the first time 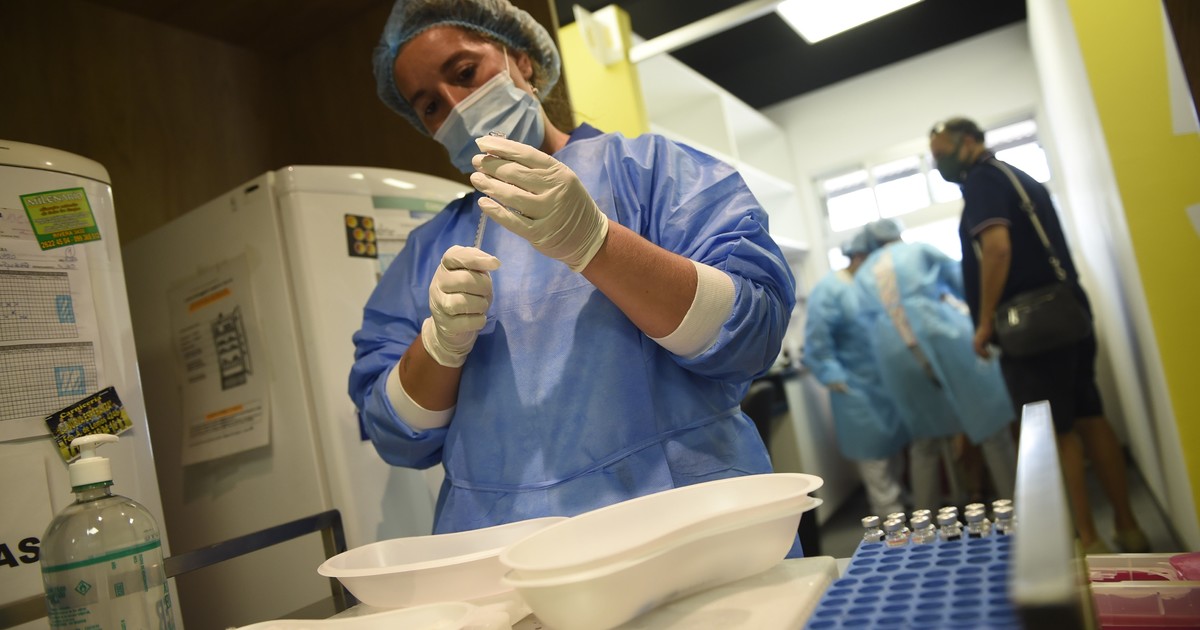 Uruguay He again exceeded his record for daily infections of Covid-19 this Thursday, in a day in which they registered 10,650 new positives and 65,665 active cases were reached.

Montevideo, Cannelloni and Maldonado (where Punta del Este is located) are still the most complicated departments, although cases are recorded in all regions of Uruguay.

The country now accumulates 483,820 total cases since March 13, 2020, when the health emergency was decreed when the first four infections by the coronavirus were detected.

Of that total, 65,665 are people who are suffering from the disease and 55 of them are in intensive care centers (CTI).

On this day there was six dead, so the total number of deaths from Covid-19 increased to 6,211.

Testing center in the parking lot of a casino in Punta del Este. Photo Mario Quinteros

On December 29, Uruguay confirmed the arrival of the Omicron variant of Covid-19 after the increase in cases in recent weeks led scientists in the country to suspect that it had already entered and genomic sequencing led to its detection.

The Minister of Public Health, Daniel Salinas, explained at that time that the health authorities expected a “similar behavior” to that in the world, that is, a “very strong” increase in cases despite vaccination albeit with particular characteristics.

This Monday, President Luis Lacalle Pou gave a press conference with Salinas in which he emphasized that they do not plan to close the borders again -which reopened on November 1 after 20 months- and that the country, despite the high numbers of positives, has “the great defense” of its high level of vaccinated with two or three doses.

In addition, Uruguay eliminated the obligation for tourists to undergo a PCR test one week after admission.

This Wednesday started vaccination with Pfizer to children between 5 and 12 years in a day in which there were almost 13,000 registered to receive the first pediatric dose.

One thought on “Uruguay exceeds 10,000 new cases in one day for the first time”