Italy: The summit of the center – right to untie the quirinal knot 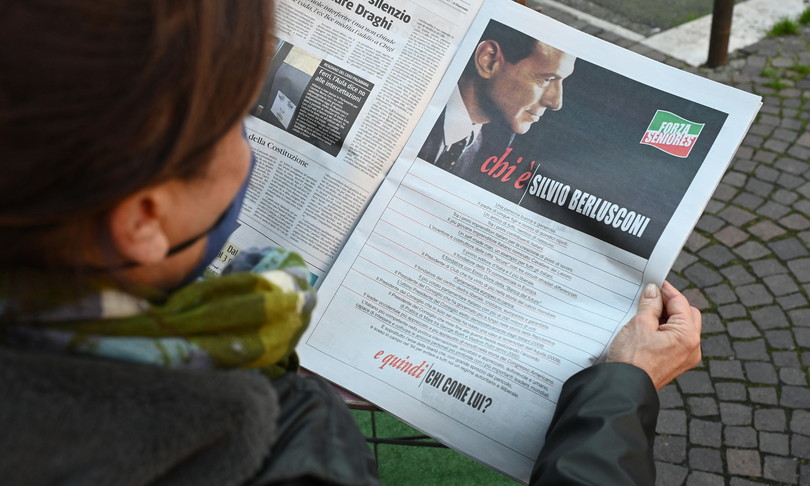 The summit of center-right leaders has begun at Villa Grande, the Roman residence of Silvio Berlusconi. At the meeting – second round of confrontation, after the first of December 23, in view of the election of the President of the Republic – Berlusconi, Matteo Salvini and Giorgia Meloni participate, as well as Ignazio La Russa, Antonio Tajani and Gianni Letta, Luigi Brugnaro (CI), Lorenzo Cesa (Udc) and Maurizio Lupi (NcI).

“I really hope that today the meeting of the center-right will offer Silvio Berlusconi full support for the election to the Quirinale. If the center-right, as we all hope, will be compact and cohesive, there is a decisive base of votes to then reach the quorum indicated by the regulations “. But to how many continue to talk about candidates who can be shared or divisive candidates we would like to recall some passages in Italian history “. And it is Maurizio Gasparri who then added that” it was Silvio Berlusconi who guaranteed the best relations for Italy on an international level. With the Russians as with the Americans, in the historical event of the Pratica di Mare summit and also in the interlocution with North Africa, which, had it continued according to its settings, would have exposed Italy and the international community to much lesser risks of those who have been running for a decade “.

“Even in terms of internal choices – Senator FI resumes – Silvio Berlusconi has demonstrated on crucial occasions a high sense of institutions and an immense sense of responsibility. When, in a tumultuous context, he supported the Monti government, despite a series of events that had marked hostility towards him “.

One thought on “Italy: The summit of the center – right to untie the quirinal knot”