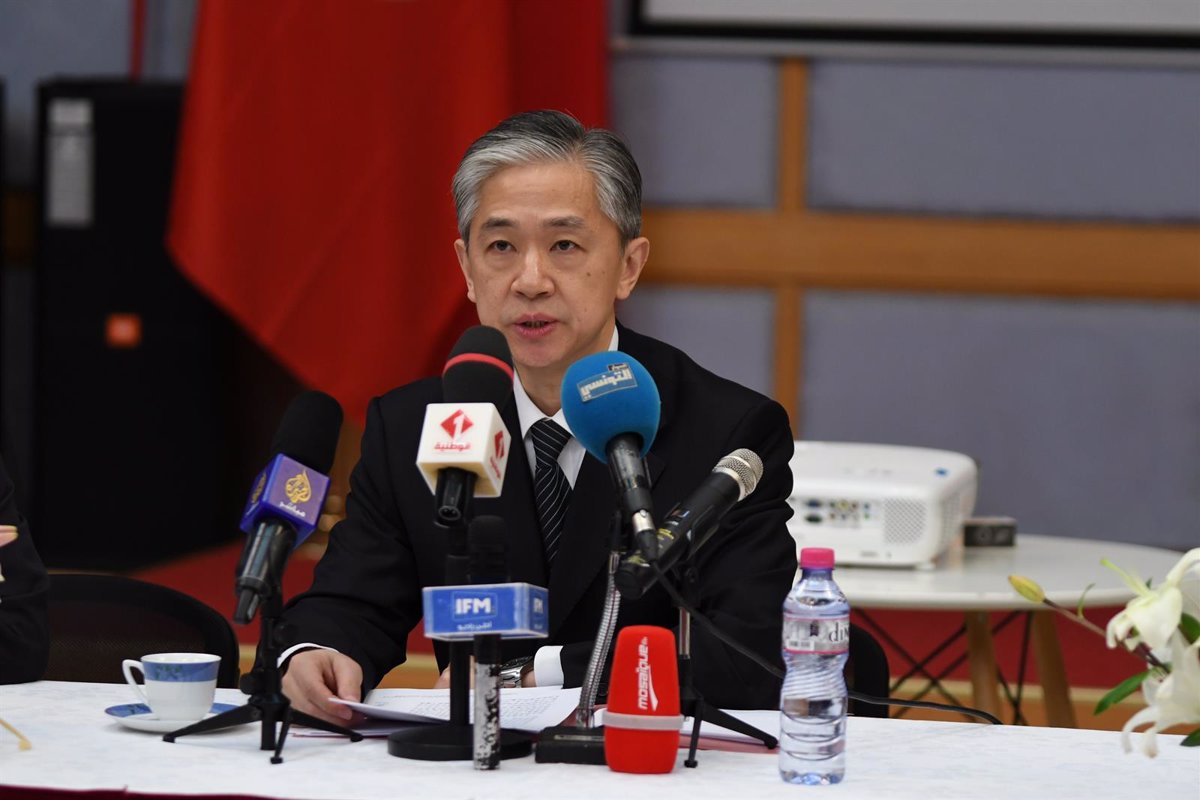 The spokesman for the Chinese Foreign Ministry, Wang Wenbin, has condemned this Friday the accusations made by the United Kingdom about a possible interference and has expressed that “someone has seen too many movies of the agent James Bond”.

His words came after British military intelligence (known as MI5) accused the Asian giant of approaching British deputies to “interfere” in UK policies.

“Some have seen many James Bond movies and make unnecessary associations,” Wang said at a press conference, according to the state-run newspaper ‘The Global Times’. Thus, it has clarified that China “has no need to interfere in activities of political interference.”

Wang has also described such statements as “irresponsible” and “alarmist”. “China hopes that senior British officials will stop making these kinds of statements,” he insisted.

For his part, a spokesman for the Chinese Embassy in the United Kingdom has asserted that “China always adheres to the principle of non-interference in the internal affairs of other countries. We have no need and we do not seek to buy influence in foreign parliaments.”

One thought on “China condemns UK’s accusations of meddling, says ‘have seen many James Bond movies’”