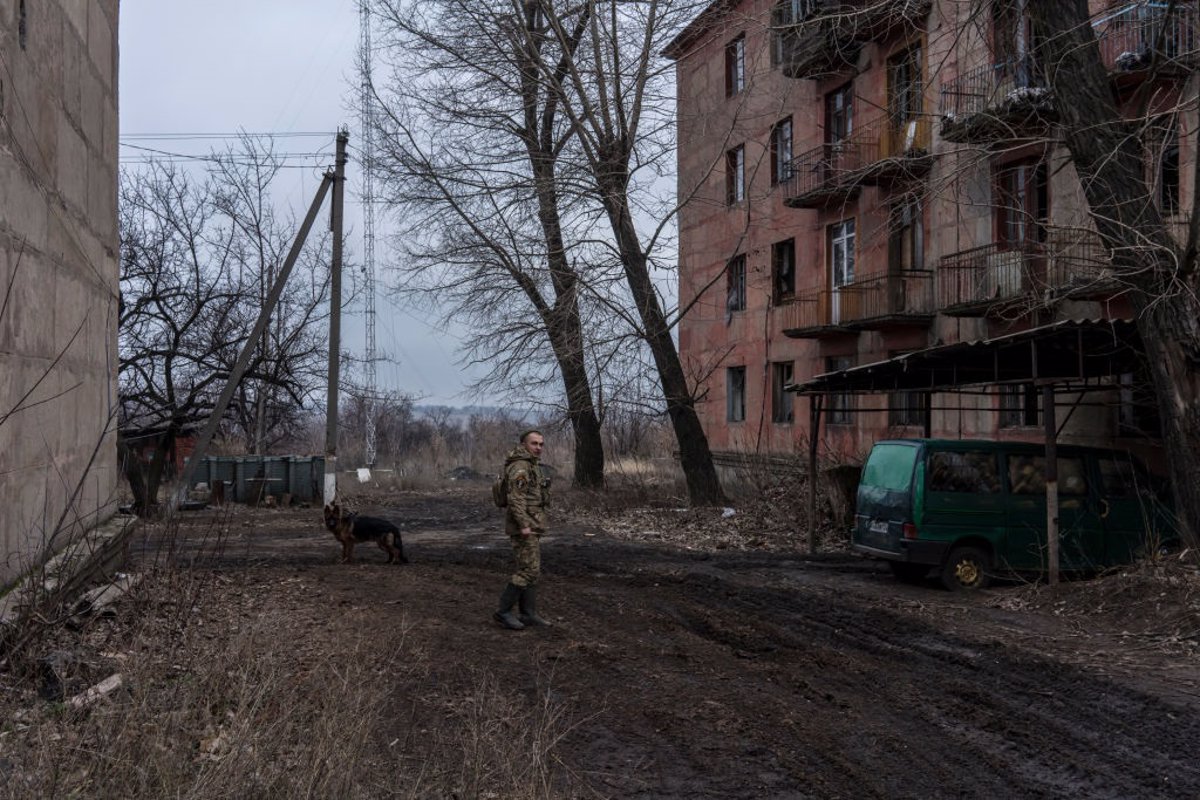 US security agencies have information that Russia is preparing a fictitious attack against pro-Russian forces in eastern Ukraine with the intention of justifying a possible invasion of the country.

The executor of this possible attack would be a group of specialized urban guerrilla operatives who could carry out acts of sabotage with explosives against “forces related to Russia,” according to an official source on condition of anonymity to CNN.

National Security Adviser Jake Sullivan had already raised this idea during a session held with the media on Thursday, in which he related this strategy to the one that occurred before Russia announced the annexation of Crimea in 2014.

“Our intelligence community has collected the information, which can now be revealed, that Russia is laying the groundwork for having the option to invent the pretext for an invasion. We already saw this move in 2014 and we will have more details soon,” he said.

According to the CNN source, the White House is becoming more convinced with each passing day that Russia is already finalizing preparations for the invasion. “The Russian Army plans to start these activities several weeks before a military invasion, which could take place between mid-January and mid-February,” he said.

The US intelligence services have also noticed an increase in activity on social networks against the Ukrainian authorities. The number of posts accusing Kiev of attacks on human rights and an increase in belligerent rhetoric increased during December “to an average of almost 3,500 per day, an increase of 200 percent from the daily average in November.”

In the last hours, the Ukrainian Executive has denounced that several government pages, including the Foreign and Education ministries, have been ‘hacked’ during the early hours of Thursday to Friday.

Shortly after the incident became known, the EU has announced that it will mobilize all its resources to help Ukraine in the face of this massive cyberattack against Ukrainian state institutions.