Poland registered more than 7,500 asylum applications in 2021 as a result of the migration crisis in Belarus 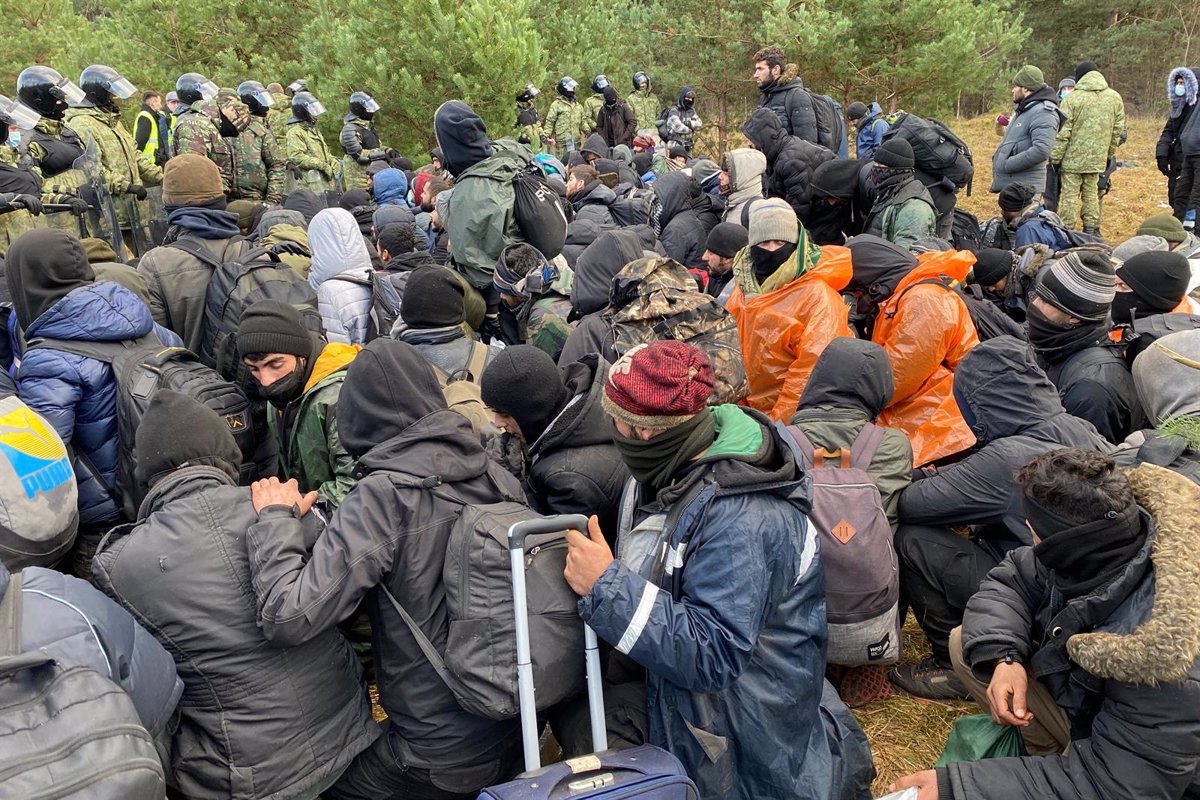 The migration crisis registered in 2021 on the border between Belarus and Poland caused an increase in asylum applications in the country, where some 7,700 applications were registered over the past year, according to information from the Polish Immigration Office.

“The internal situation in Belarus, the evacuation of Afghan aid workers from the Polish Army and diplomatic missions, and the migration of Iraqi citizens through Belarus, caused a strong migratory effect,” the authorities said in a report.

Thus, almost 2,300 of those applications were filed by Belarusian citizens, about 1,800 by Afghan citizens, 1,400 by Iraqis, about a thousand by Russians and another approximately 260 by Ukrainians.

50 percent of asylum seekers are between 18 and 40 years old, while minors account for 32 percent, according to the Sputnik news agency.

In 2020, the Immigration Office indicated that some 4,700 asylum applications had been verified, of which 2,155 were granted and another 1,460 were rejected. Most were Russian and Iraqi citizens.

In order for the authorities to grant asylum, the applicant must demonstrate that he or she is facing persecution and that there is a danger to his or her life on their territory. The processing period for applications is approximately six months.

Thousands of migrants, mostly from Iraq and other Middle Eastern countries, have tried to cross the border into the EU since last year. The Polish authorities have declared a state of emergency in the border territories with Belarus and have deployed the Army.