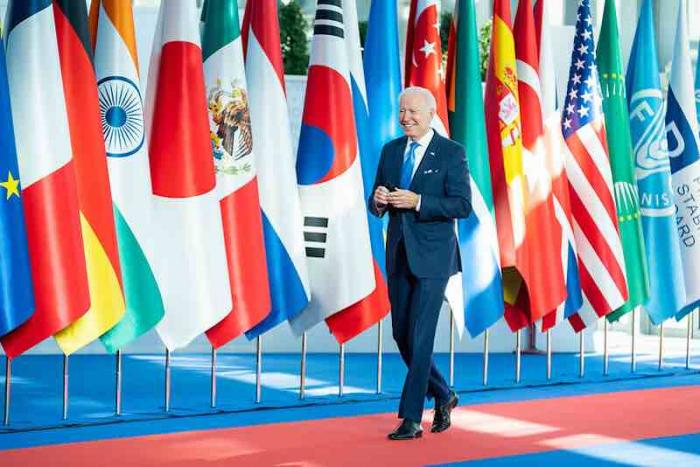 A group of more than a hundred Republicans is urging President Biden to resign from the nuclear talks in Vienna. The remarks are contained in a letter sent to the State Department, headed by House Foreign Secretary Michael McColl (a Republican from Texas) and signed by another 109 members of Congress.

“The continued postponement and delays in this matter,” they write to the president, “allow Iran to continue its malicious actions, including an aggressive nuclear program.” Commentators say FREE BEACON reports that Republicans are united in their opposition to a return to the 2015 nuclear deal.

The letter states that “Iran is continuing its nuclear program with advanced centrifuges, with enrichment up to 60 percent, and it continues to acquire knowledge in the nuclear fields and is blocking UN inspectors.”

Republican members of Congress are calling on the president to immediately announce new sanctions against Iran over Iranian oil shipments to Venezuela, China, Russia and other countries.

The State Department announced that in President Biden’s watch, Iran would not be allowed to possess nuclear weapons. “This administration believes that diplomacy in partnership with U.S. allies is the best way to achieve this goal,” the State Department said in a statement.