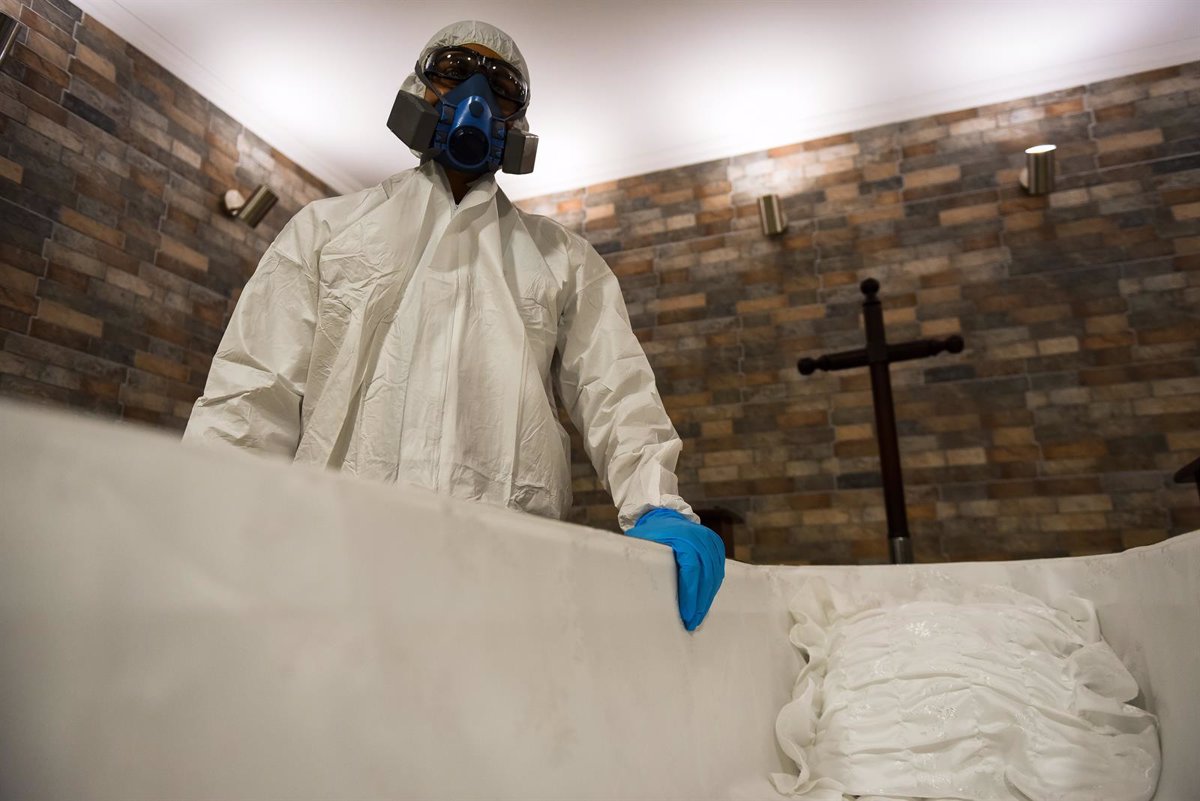 The Chilean Ministry of Health has confirmed this Saturday a daily record of infections during the last 24 hours in the Latin American country, which has registered 9,284 new cases and 21 deaths.

The 41,895 active cases nationwide are the worst number in seven months, since June 14, when 44,217 were reported, according to the balance collected by the newspaper ‘La Tercera’.

The country has registered a total of 1.86 million infections and some 39,400 deaths since the beginning of the pandemic.

One thought on “Chile breaks record of daily infections with almost 9,300 new cases”