Global mimimum tax: 130 countries with the USA: there are also China and India 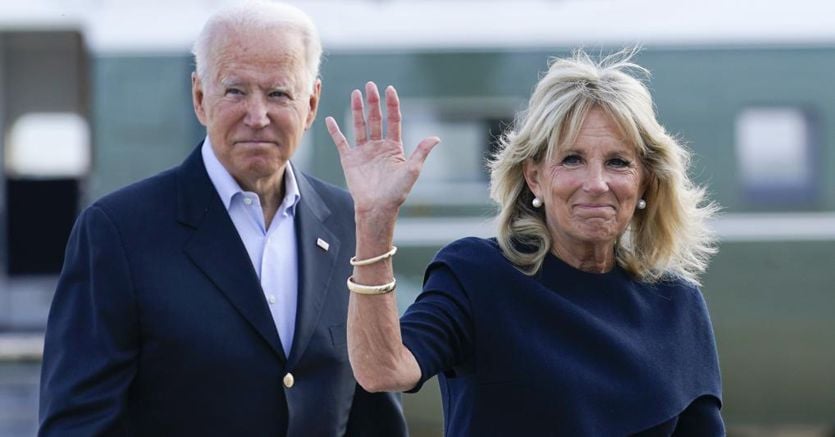 The United States collects broad support from 130 countries for their proposal to trigger an unprecedented global minimum tax on businesses. A proposal that is the pillar of Joe Biden’s American administration campaign for the reform of international taxation, against tax havens and to strengthen the government coffers in order to finance large public investment plans. Support for action also came from all G20 countries including China and India, which have so far been reluctant.

The project, in practice, now provides that each of the 130 capitals – which represent 90% of world GDP – seeks to pass laws that effectively impose, on companies with headquarters in their countries, a rate of at least 15% to be paid in all the countries where they operate. The turning point would be the most dramatic in terms of global taxes in a century now. And it was considered viable only with the consent of an overwhelming majority of economic powers and developing countries.

The agreement came during a virtual meeting between the representatives of the dozens of countries gathered in negotiations under the auspices of the OECD. The OECD itself has estimated that governments lose between one hundred and 240 billion dollars each year in tax avoidance. “After years of intense work and negotiation, this historic package will ensure that large multinationals pay the right that is due everywhere,” said OECD Secretary General Mathias Cormann.

US Treasury Secretary Janet Yellen immediately hailed the agreement as “a historic moment for economic diplomacy”. For decades, he added, “the United States has participated in a self-defeating international competition by lowering corporate taxes to see other nations respond in the same way. The result has been a global race to the bottom ”in taxation, which“ is now a step closer to the end ”. No nation has “won this race” to the downside, urged Yellen, who “has not attracted new business” but has rather “deprived countries of resources for important investments, such as infrastructure and education, and for the fight against the pandemic”. The agreement “in the United States will ensure that companies pay their fair share” and that “American workers and companies can compete and win in the world economy” in a climate of international fairness.

The unknowns have not entirely disappeared. Details on the new global corporate tax are still missing. In the United States itself, Congress appears split over corporate tax reforms and Biden’s ideas of raising domestic tax rates to 28 percent from 21 percent and doubling those on US corporate overseas profits to 21 percent. The global minimum tax for corporations is considered imperative to successfully complete this entire tax puzzle.