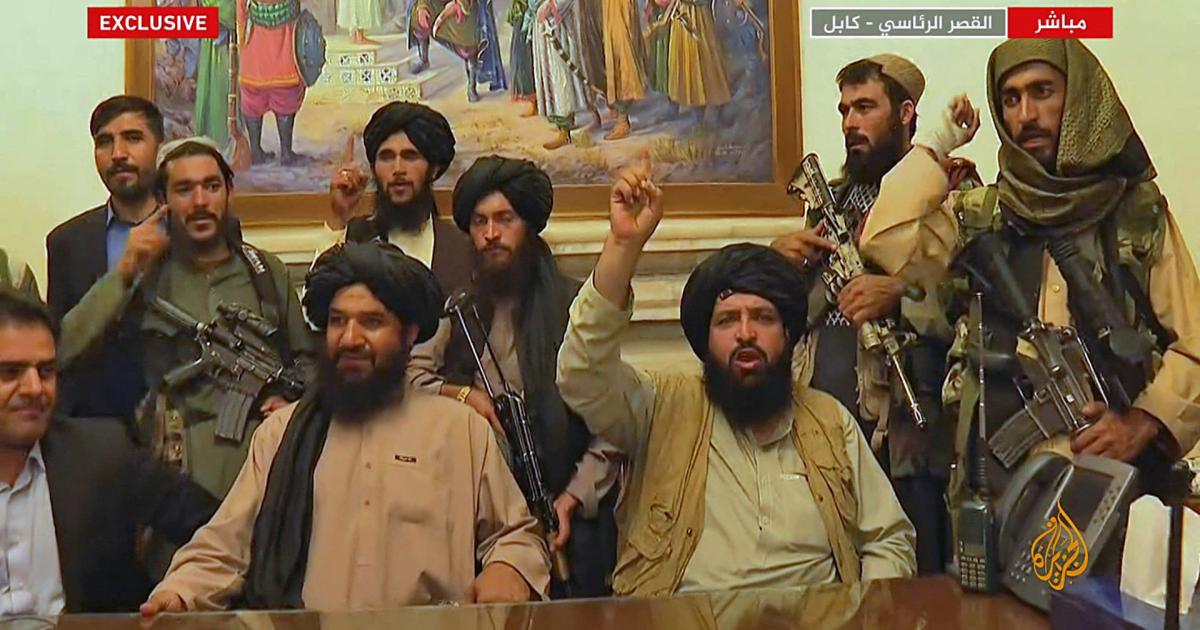 The Taliban see making music as un-Islamic.
The footage circulated on social media shows that the clothes of the musicians insulted by the Taliban are torn and their hair is short.

Hair cutting is a typical punishment used by the Taliban to punish those suspected of petty crimes. After the Islamists took power in August 2021, many musicians fled the country in fear for their lives and livelihoods.
It was initially unclear when the pictures, which are believed to have come from the province of Paktika in the south-east of the country, were taken. The two-minute clip had more than 48,000 views on Twitter on Saturday.

“This video documents the Taliban’s barbaric attitude towards musicians and music in Afghanistan, where music is banned,” exiled founder of the Afghan National Institute of Music Ahmad Sarmast wrote on Twitter.

Afghan pop singer Arjana Sajeed shared the video on Facebook and expressed sharp criticism. In it she condemned that her compatriots were insulted and that the instruments were burned. The musician, who also left the country last year, wrote that her heart hurts when she saw these pictures.