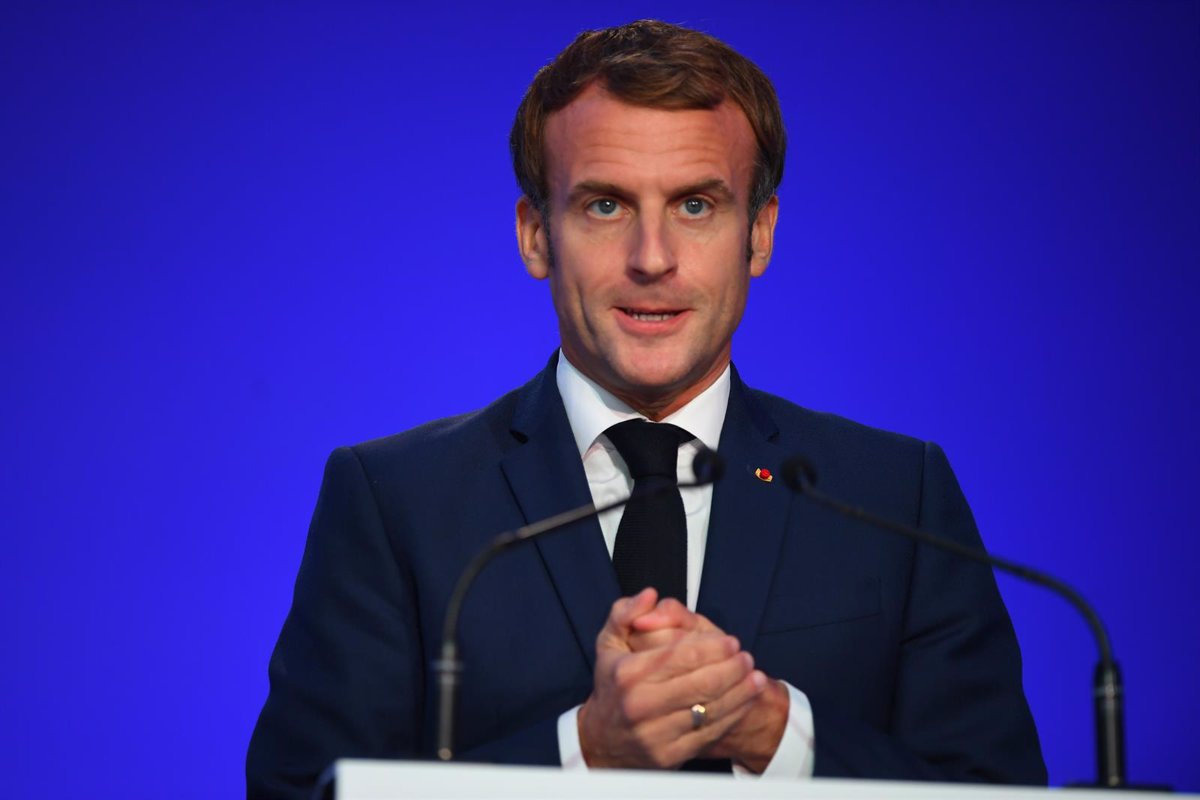 The National Assembly of France has approved this Sunday by 215 votes in favor, 58 against and seven abstentions the law of the Vaccination Pass that can now be applied immediately by the Government. With this law, a negative test is not enough, but it will be necessary to demonstrate that the complete vaccination schedule is available to access public spaces.

The Vaccine Pass, which replaces the Health Pass, could begin to be used this week to stop the rebound in COVID-19 cases caused by the omicron variant.

The French “expect us to be up to the task”, “a sense of general interest”, defended the Secretary of State for Autonomy of the Ministry of Health, Brigitte Bourguignon, at the beginning of the debate, according to French television BFMTV.

The Minister of Health, Olivier Véran, has not been present, since he is affected by the virus itself after testing positive last Thursday.

With this Vaccine Pass, it will be necessary to demonstrate that the vaccination schedule has been completed to access restaurants, bars, leisure activities such as the theater, cinemas or sports halls or even take a high-speed train. Thus, a negative PCR or antigen test will no longer be valid for access. Yes, it will continue to be valid for access to hospitals and nursing homes.

Children under 12 to 15 years of age will not be affected by the Vaccination Pass vaccination pass and the health pass will suffice.

The deputies have dedicated more than 35 hours to the revision and examination of the text, explained the deputy of La República en Marcha Richard Ferrand.

The text has had the support of the majority of the government –The Republic on the Move (LREM), the Democratic Movement (MODEM) and the Union for the Organization– and with some deputies from the Republicans and the Socialist Party.