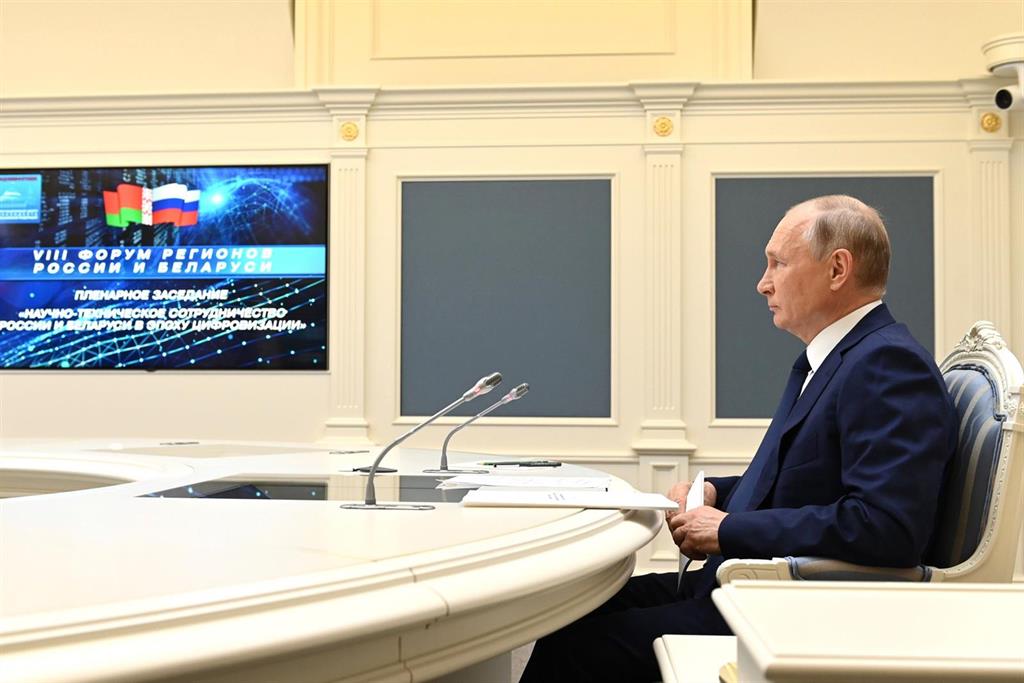 The European Union has condemned the recent decisions taken by the Russian Prosecutor’s Office, which has proposed to include various non-governmental organizations as “undesirable organizations”, and has regretted that they are “the latest confirmation of the Russian authorities’ contempt for independent civil society .

“None of the activities of these NGOs justify such measures,” the European External Action Service has assured in a statement, to insist that the 27 have previously condemned “Russian legislation on ‘undesirable organizations’ and ‘foreign agents’ “.

These two laws “go against Russia’s international obligations and Human Rights commitments,” as well as having a “negative” impact on the work of civil society in Russia.

In this regard, they have reiterated their “full” support for the role of these independent NGOs in “developing mutual understanding across borders and improving relations between countries.”

Finally, they have insisted that it is “essential to promote an open and inclusive environment for their growth”, for which they have asked the Russian authorities to revoke these decisions and contribute “to the promotion of contacts between peoples for the benefit of both Russia as of the European Union “.