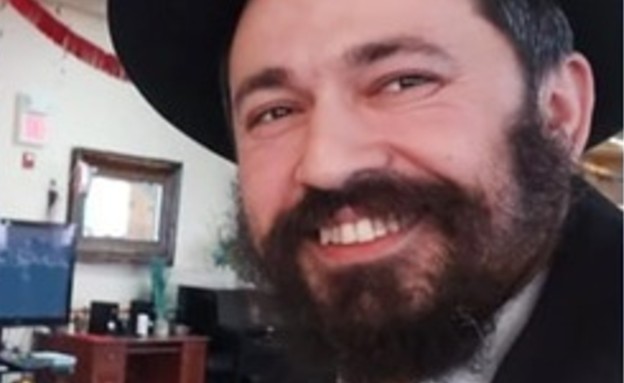 Suspicion of anti-Semitism in Boston: Rabbi Shlomo Noginsky was stabbed yesterday (Thursday, US time) near the synagogue where he prays, near the Beit Shalom Jewish school in Brighton, an institution used by the Russian Jewish community in Boston. The rabbi in his fifties was rushed to the local hospital, where his condition was defined. Medium and his life is not in danger.

According to the initial investigation by the local police, the incident took place near the synagogue where Noginsky is praying. An anonymous person tried to kidnap the rabbi and put him in his vehicle with gun threats, and when the rabbi tried to escape, the unknown person chased him and stabbed him several times.

The suspect in the act was arrested while holding a knife and a gun and the circumstances of the incident are not yet clear, but some have suggested that the incident was against an antisemitic background. The school’s principal, Rabbi Dan Rodkin, commented on Noginsky’s condition: “Thank God, he is in a stable condition and is being treated at the hospital due to stab wounds to his arm. We all pray for his speedy recovery. “

The Beit Shalom school increased security upon learning of the violent incident. The place that was used for the “summer camp” activity was locked up “to ensure the safety of all the children and staff,” said Rabbi Rodkin, who added: “We are all very shocked by what happened.”