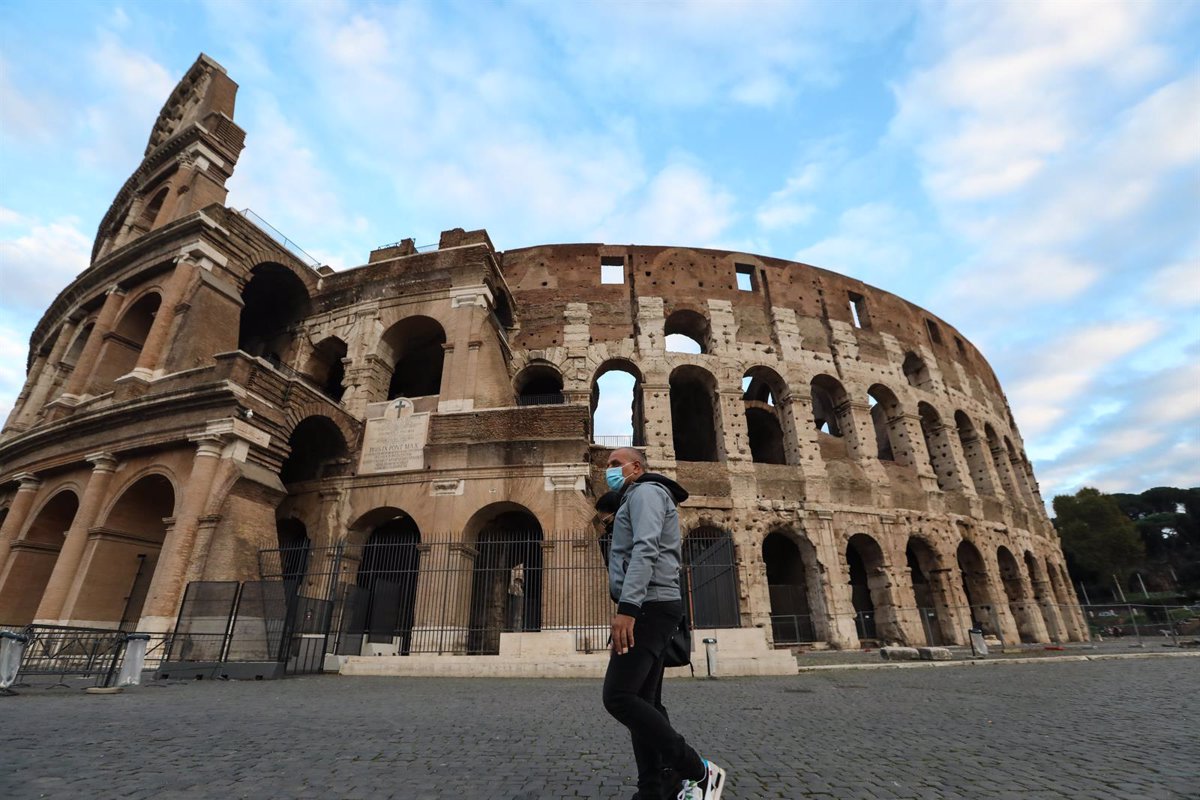 Italy has registered another 228,179 cases of coronavirus this Tuesday, its highest number since the health crisis caused by the pandemic began, which places the global number of infections above nine million.

The Italian Health authorities have specified that most of the new positives have been located in Lombardy, with more than 37,800; Veneto, which has exceeded 25,000; and Campania, which has added another 21,600.

Regarding the number of deceased, this Tuesday the death of 434 people due to the disease has been reported, which means a total of 141,825, while the number of recovered already amounts to more than 6.31 million, some 220,800 than the day before.

On the other hand, the Italian authorities have distributed about 121 million doses, which means that almost 87 percent of the population over twelve years of age already have the complete vaccination schedule, while 27.4 million have received the dose reinforcement.