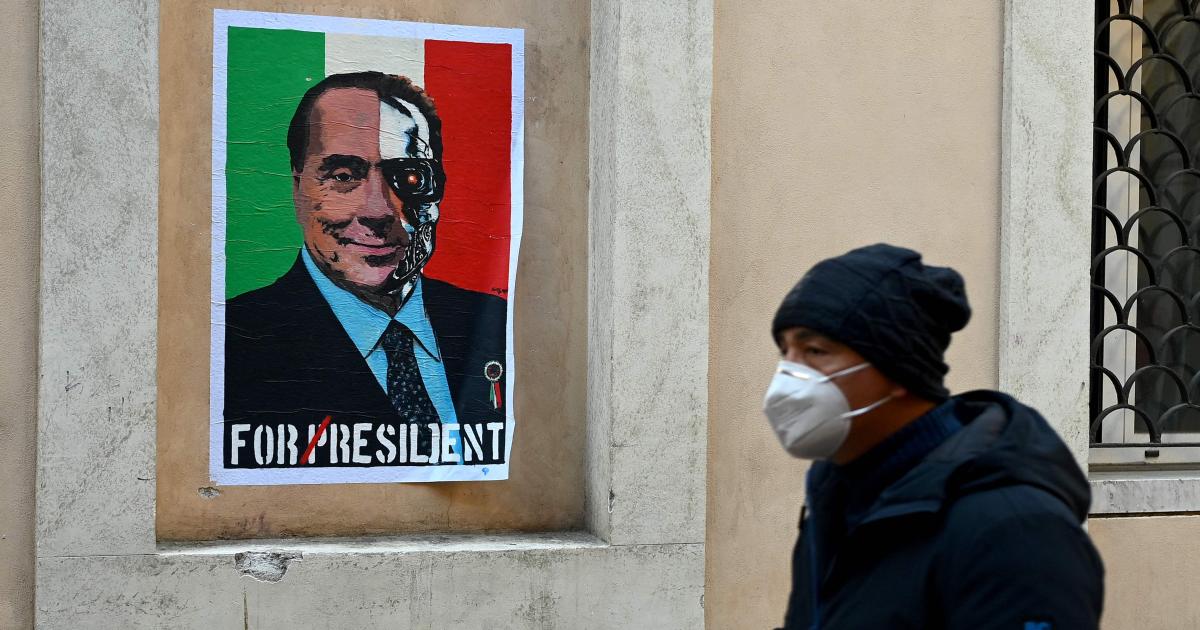 The desire for stability

The 85-year-old, four-time prime minister and media entrepreneur Berlusconi, put forward his candidacy for the highest state office, which will be elected in parliament next week, and secured the support of the centre-right camp. Beyond that, however, he was apparently unable to secure any votes. Lega boss Matteo Salvini stressed on Tuesday that Berlusconi should say openly whether he was still ready to run. Otherwise, the centre-right alliance will agree on another candidate.

The Democratic Party (PD), which is co-governing in Rome, and the Five Star Movement (M5S) said the new head of state must be an impartial figure. “The most important thing is that, beyond tactics, we find a personality who will guarantee Italy’s stability for the next seven years,” said Matteo Renzi, leader of the co-governing centre-left party Italia Viva. The election of the new head of state is a decision that must be made carefully.

On January 24, the election of the new head of state begins, in which 1,009 voters take part. These are the 630 deputies, the 315 elected senators, six senators for life and 58 representatives of the 20 Italian regions. The election by secret ballot could drag on for several days. A two-thirds majority is required for the first two ballots. After that, a simple majority is sufficient. The most protracted election was that of Giovanni Leone in 1971, in which there were 23 ballots.