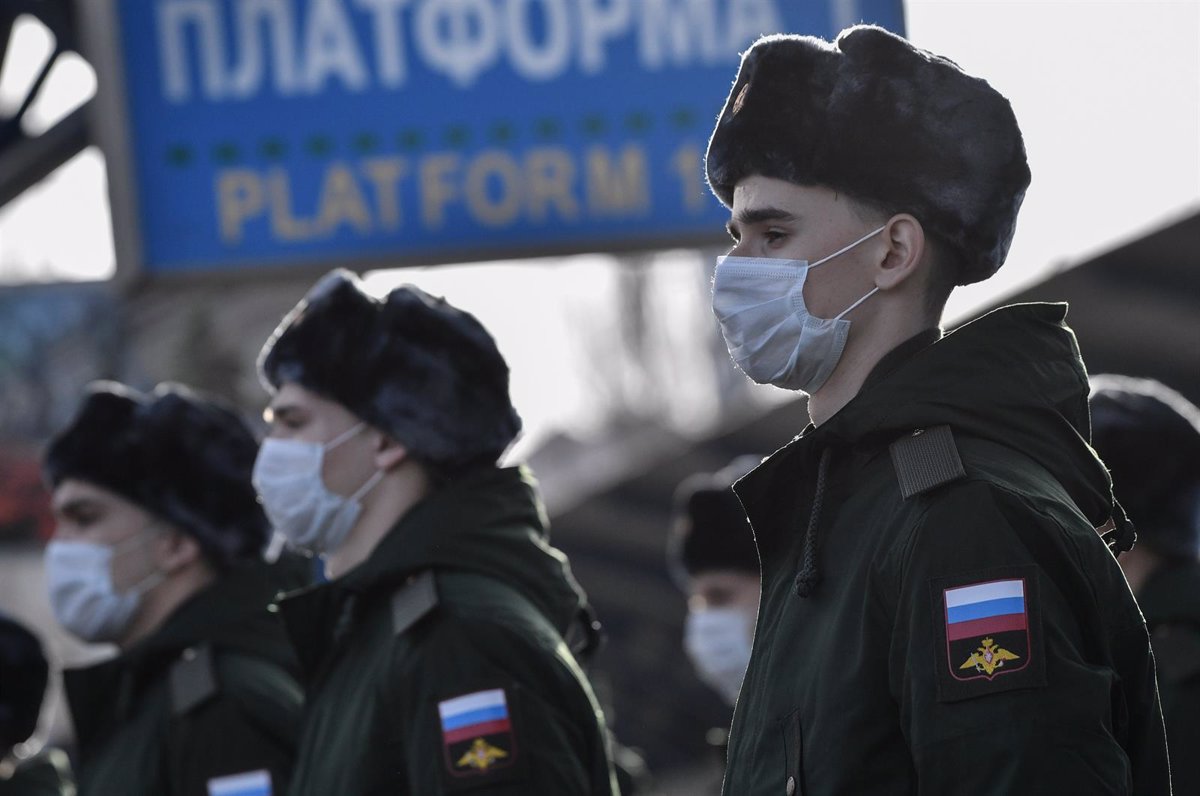 Lithuanian Defense Minister Arvydas Anusauskas has warned that the presence of Russian soldiers on Belarusian soil represents a “direct threat” to his country.

“Given the current situation, we assess the entry of the Russian Armed Forces into Belarus as a factor not only destabilizing the security situation but also creating an even greater direct threat to Lithuania,” Anusauskas said in a message broadcast through your Facebook page.

In this sense, he has stated that he will meet as soon as possible with the ambassadors of the NATO member countries to “analyze security” in the region and present “measures to strengthen military security in Lithuania.”

In addition, he pointed out that between January 14 and 18, the Army has successfully tested a new anti-tank system in the city of Pabrade, as reported by the Sputnik news agency. On Monday, the Belarusian Defense Ministry said that the top brass of Belarus and Russia are planning to hold military exercises next month.

According to the statement, in the first phase of tests, which will conclude on February 9, the immediate transfer of groups of troops to the threatened flanks will be carried out, which implies the protection of the airspace with the putting on alert of the common defense system antiaircraft

The second stage is scheduled for mid-February and will include joint exercises on the border.