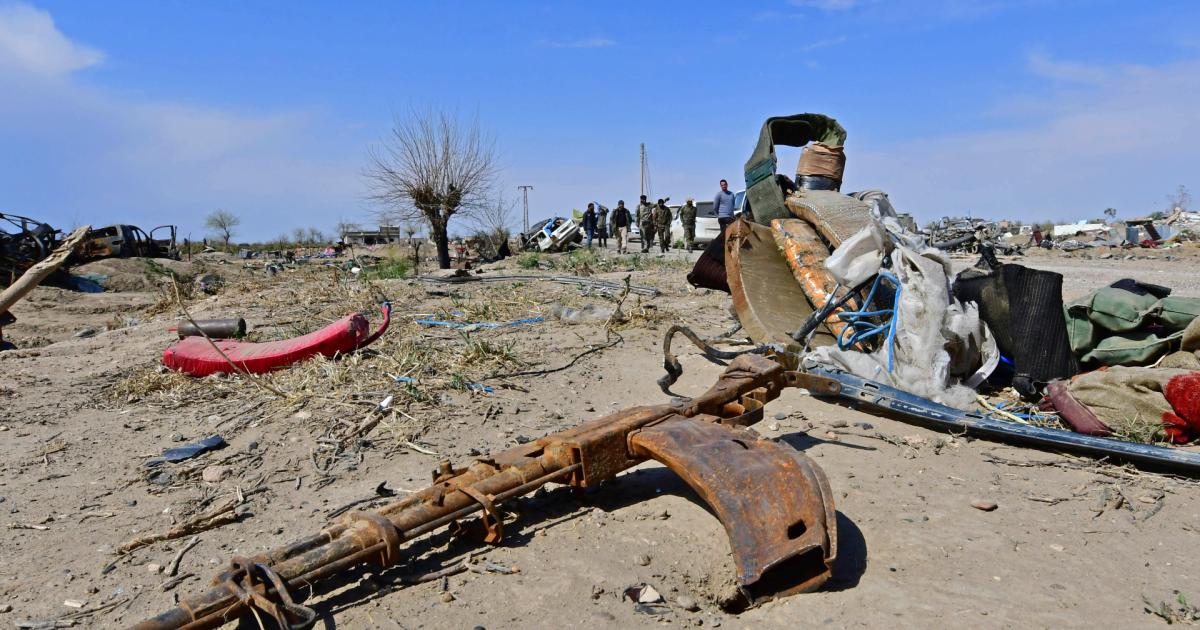 The SDF confirmed that there was an attempt to free IS fighters and that a car bomb was used. Reinforcements were then sent to the prison and the area cordoned off. There was initially no information about possible deaths or injuries.

According to the observatory, planes from the US-led international anti-IS coalition then flew over the area and dropped flares near the prison. Ghwajran is one of the largest detention centers housing IS fighters in Syria, Observatory director Rami Abdel Rahman told AFP.

The IS was largely defeated militarily in Syria and Iraq in 2019. Since their “caliphate” was crushed, the remaining fighters have either gone underground or retreated to more remote locations.