An ultra-Orthodox rabbi was stabbed outside a Jewish school in Boston, a suspect was arrested 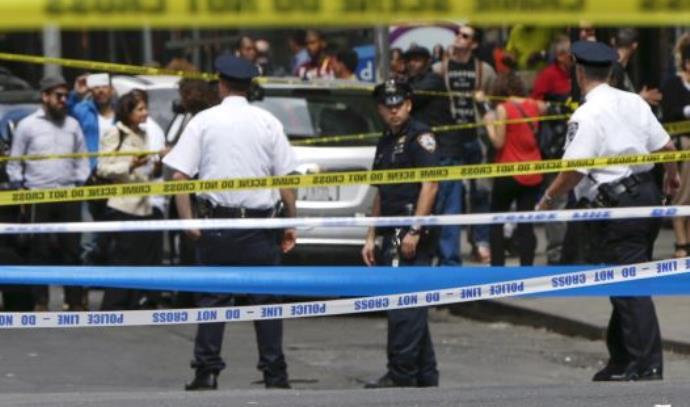 Suspicion of antisemitic incident: Rabbi Shlomo Noginski, a Chabad follower, was stabbed yesterday outside a Jewish school in Boston, Massachusetts, USA. The rabbi, who was wounded in the shoulder, was rushed to a hospital suffering from injuries that did not endanger his life.

A Boston police spokesman said the rabbi was stabbed several times outside the building where the school and the synagogue on Chestnut Hill Street in the Brighton neighborhood are located. At the time of the incident, the school was hosting a Jewish summer camp that was closed following the incident.

The principal of the Shalva Jewish School, Rabbi Dan Rodkin, said that “we are all very shocked by what happened and want to pray for Rabbi Noginsky.”