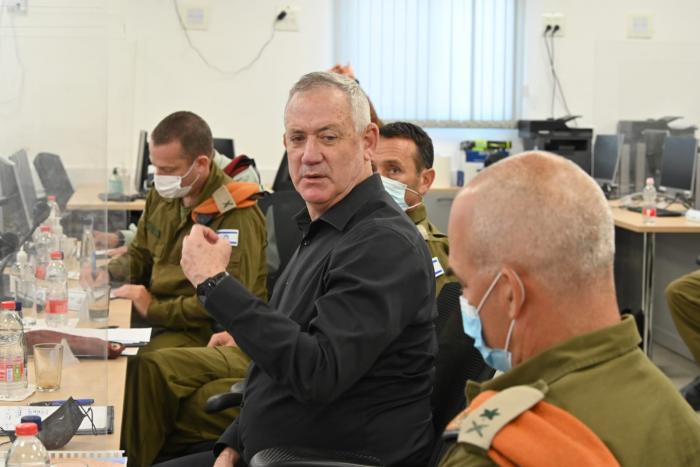 Theoretically, this amount, the Israeli government should offset from the transfer of the PA’s tax money. However, the offset is not automatic and depends on the decision of the Security Cabinet

The more severe the injury, the greater the payment. This is the Palestinian Authority’s retaliatory model for convicted terrorists who harmed Israelis. How much does it cost per year? According to a report by Adv. Morris Hirsch, in 2021 the amount of payments reached over NIS 800 million.

Theoretically, this amount, the Israeli government should offset from the transfer of the PA’s tax money. The offset depends on the decision of the security cabinet. The Israeli government collects taxes for the PA under the Paris Agreements, from which it is supposed to deduct payment to terrorists under the Freeze on Terrorist Money Act. Offsetting is not automatic and in recent years has hardly been done in practice.

Foreign Affairs and Defense Committee Response: “The report has not yet been received. The chairman of the committee will apply for his admission.”