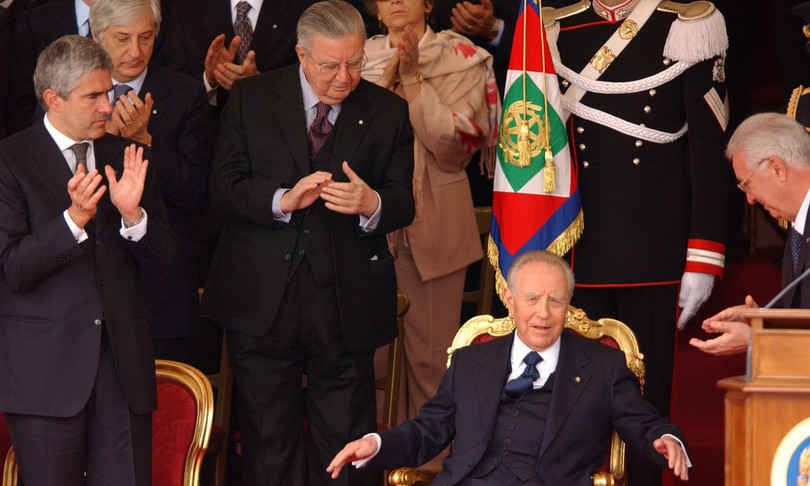 A week after the convening of the first session of Parliament for the election of Sergio Mattarella’s successor, the timing for choosing the new tenant of the Quirinale is marked by political choices and some regulatory indications.
The first three votes have a quorum of two thirds which is rarely reached, from the fourth vote an absolute majority of 505 votes is sufficient. If there will be no difficulty in identifying a name that garners broad consensus, therefore, by the end of January there should already be the election of the thirteenth president of the Republic.

In the past, there were usually two votes per day, each lasting over four hours. In exceptional cases, three votes were held, in others only one. Obviously, the pandemic will have repercussions on the normal voting times and advised that only one ballot be carried out per day, also because the staggered entry times of the big voters and the sanitation of the classroom will extend the time of each ballot.

From the moment of convocation, the joint session is considered to be single, regardless of the number of votes that are carried out. There are no significant breaks, so in history at least one vote has been made every day, even on holidays, even if sometimes in the past political chaos has led to the use of one day, usually Sunday, as a pause for reflection.

Twice this rule has had repercussions on the Christmas holidays: both for the election of Giuseppe Saragat which for that of Giovanni Leone was also called on December 24th and for Giuseppe Saragat also on December 25th. The times were organized in order to save the dinner of the Viglia and the lunch of the Nativity, on 24 December 1964 the vote was taken at 10.30 and the following day at 19. In 1971 the call of 24 December at 9 was enough to elect Leone.

The vote as mentioned is secret, but at times we tried more or less cunningly to get around the obstacle. To avoid fraud, some precautions were used, from setting up booths (the so-called ‘bieres’) to changing the color of the cards at each ballot. If the blank ballot is allowed, which is a real vote, abstention is also contemplated as a non-vote.

Sometimes the trick has been used to ‘mark’ voting packages using the candidate’s name and surname in a variety of ways (initial of the name preceded or postponed with respect to the surname, only surname, full name). In 1962, before the election of Antonio Segni, some DC parliamentarians deposited an already marked ballot in the ballot box and the President of the Leone Chamber declared the entire vote null and void. In the election that led Scalfaro to the Quirinale in 1992, the discrepancy between the number of voters and the number of ballots led to the choice of delivering blank ballots stamped by the classroom secretaries to then be filled in inside the booths, never used before. so.

The minimum election time for a president was reached with the election of Carlo Azeglio Ciampi, a single session of two hours and 40 minutes, after him only Francesco Cossiga, elected on the first ballot in exactly three hours. The maximum time was reached in Giovanni Leone’s elections with 23 ballots for a total of 34 hours and 40 minutes; the vote for Giuseppe Saragat was slower but a little less complicated, and it took 21 ballots for a total of 46 hours and 45 minutes to climb the Colle.
Once elected, the president takes office only after the oath on the Constitution before the Chambers.

Usually a few days pass from the vote to the inaugurationor, during which the outgoing President resigns, out of courtesy, to favor a quick succession.