Amid tension with Russia, the United States sent 90 tons of weapons to Ukraine 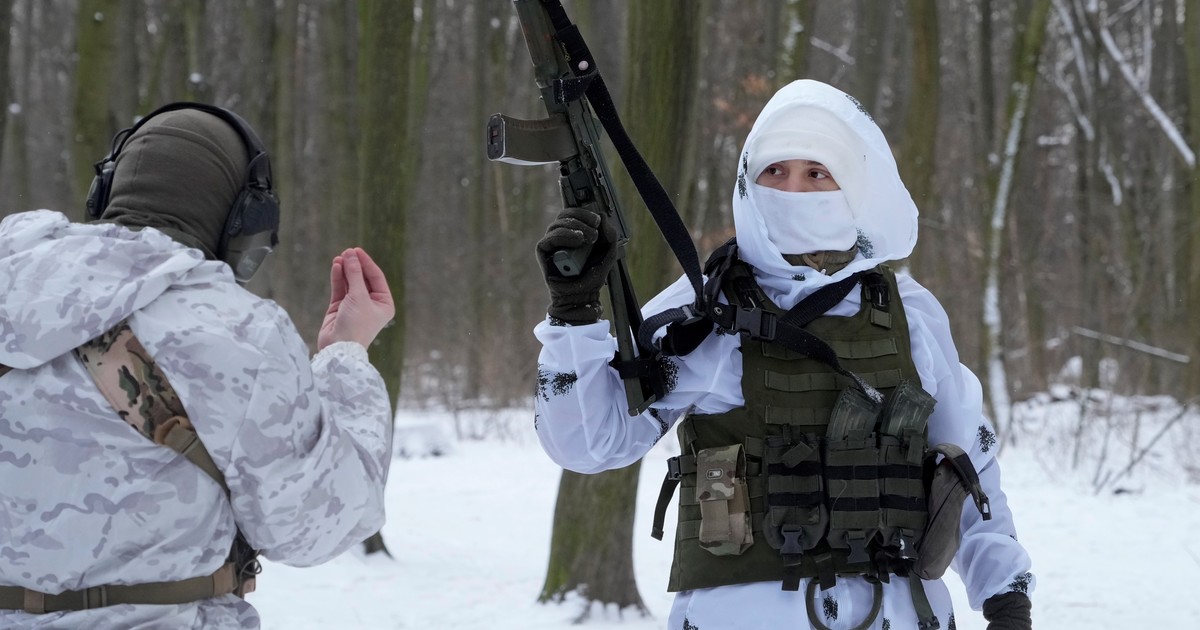 About 90 tons of weapons and ammunition provided by the United States landed this Saturday in Ukraine, in what is the first shipment of the additional aid approved in December by the White House at a time of high military tension with Russia.

The Embassy in Kiev confirmed the arrival of the plane although it did not specify exactly the material it was transporting, beyond describe it as “lethal weapons, including ammunition for the defenders of Ukraine at the front”.

“The first of several shipments for a total of 200 million in security assistance for the Ukrainian Armed Forces, authorized by President (Joe) Biden in December, arrived at the Borispol airport, Kiev,” according to the Embassy statement, published on his Twitter account.

“This shows the firm commitment of the United States with Ukraine’s sovereign right to self-defense,” he added.

Although the White House approved this new item in December, the information was not released until this week, when it was confirmed by the US Secretary of State, Antony Blinken.

That official met yesterday in Geneva with the head of Russian diplomacy, Serguei Lavrov, in what were “useful and substantial” conversations about the current tension, although without showing on the table any kind of concrete progress to defuse the crisis.

The Kremlin opposes NATO extension in Eastern Europe, affirming that it violates international treaties, and announced in recent weeks the sending of soldiers near the border with Ukraine. Western powers, for their part, accuse Moscow of planning a military incursion, something that Vladimir Putin’s government denies.

In the background is the support that Russia has given for years to the pro-Russian separatists in eastern Ukraine, in a conflict that has left more than 13,000 dead since 2014, the same year Moscow annexed Crimea, in response to a pro-Western revolution in Kiev.

The US military shipment was repeatedly denounced by Moscow, understanding that it only serves to increase military tension in the area, as had recently happened with another consignment of light anti-tank weapons delivered by the United Kingdom.

The Baltic states of Estonia, Latvia and Lithuania have also expressed interest in sending US-made anti-aircraft systems to Ukraine.

These issues will be on the agenda of the meeting announced today between the Russian Defense Minister, Sergei Shoigú, and his British counterpart, Ben Wallace.

Lavrov and Blinken also agreed to continue their talks next week, giving UN Secretary-General Antonio Guterres hope that a Russian invasion or military incursion into Ukraine “will not happen.”

For its part, Germany announced that it will send a hospital campaign to Ukraine, once again rejecting requests to send weapons. “We are on the side of Kiev. We must do everything possible to de-escalate the situation,” Defense Minister Christine Lambrecht said.

With information from Télam and ANSA