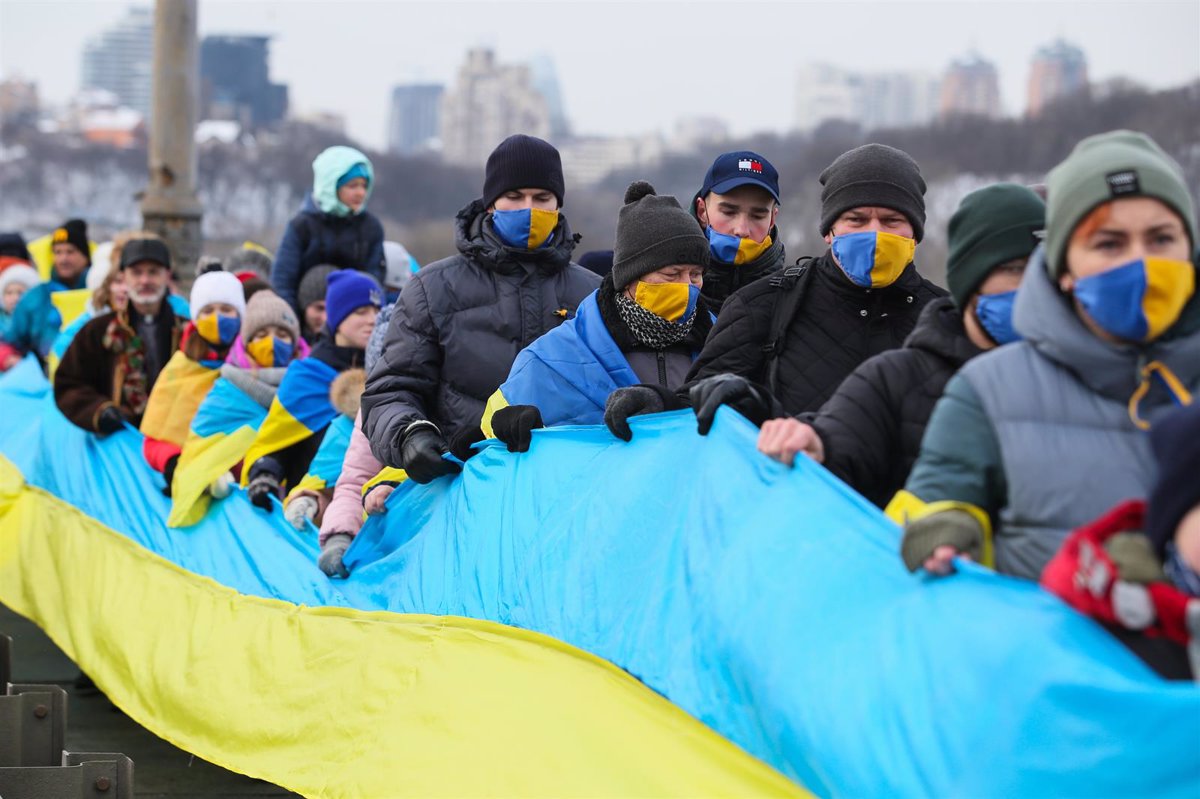 Russia has warned this Sunday that the United States and its allies are preparing “major provocations” to win over public opinion in the face of the tense situation on the border with Ukraine.

“They are possibly preparing a series of major provocations. They are preparing public awareness and opinion. For NATO and the Anglo-Saxons it is extremely important to create that information environment. If not, they cannot act,” said the Ministry spokeswoman. of Russian Foreign Affairs, Maria Zajarova, in statements to the Russia 1 television network.

For this reason “many hoaxes are launched” in the media, Zajarova has indicated, noting that these manipulations come “both from the information sector and from the military.”

Moscow thus responds to the accusations launched on Saturday by the United Kingdom, which accused Russia of preparing an operation to overthrow the Ukrainian government and install a related president.

Previously, the Russian Foreign Ministry rejected these “nonsense” and called for an end to the “provocations”. For Moscow, this “disinformation” is further proof that it is the NATO countries that are fomenting the tension around Ukraine.