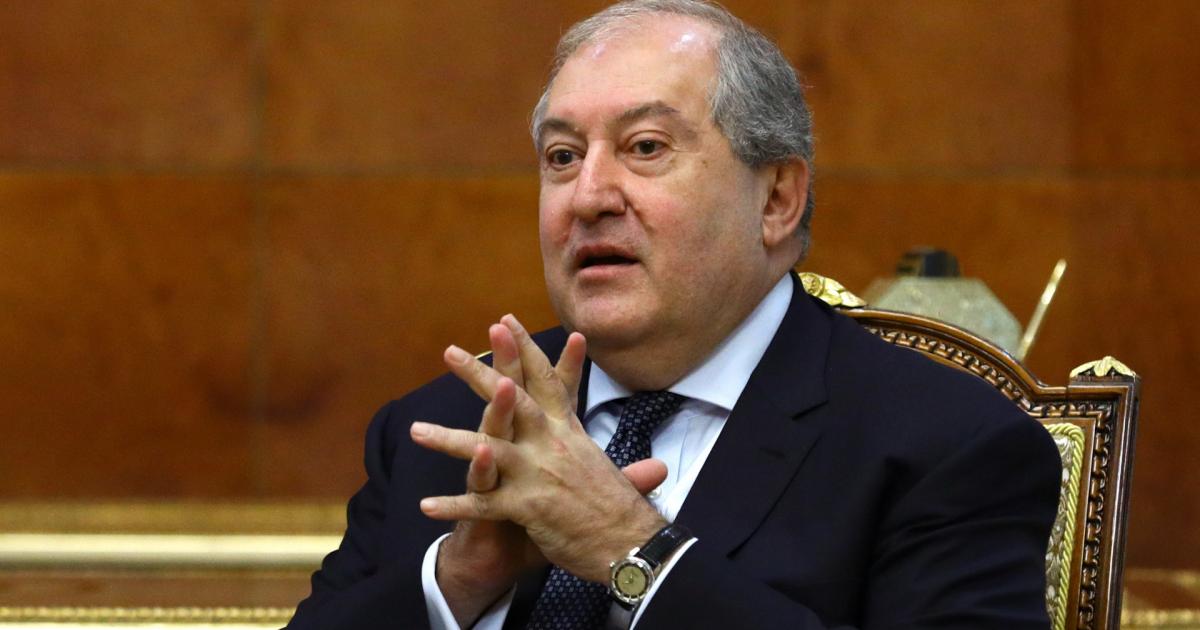 At the time, Sarkissian criticized the fact that he had not been included in the negotiations. He later expressed objections to Pashinyan’s reappointment of the Armenian military leadership. Sarkissian was also Prime Minister of Armenia in his political career.

The president also said of the reasons for his resignation: “In this difficult time for our state, in which national unity is required, the institution of the president should not become the subject of gossip and conspiracy theories.” It was initially unclear who would become Sarkissjan’s successor.