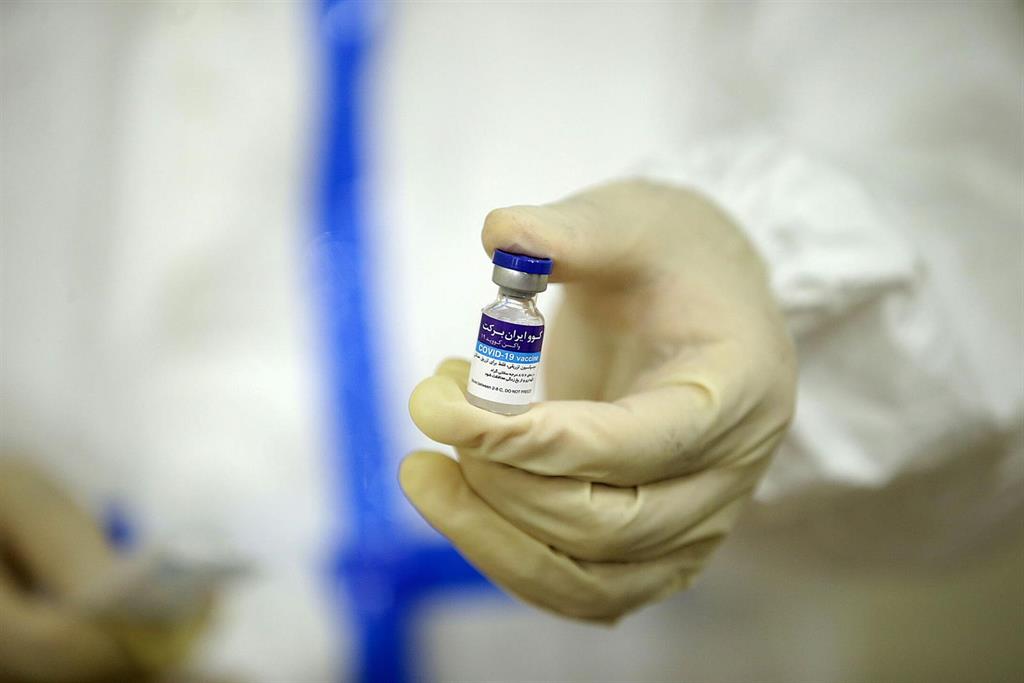 A total of 165 people have died since Saturday in Iran as a result of the coronavirus, in what is the highest daily death toll in the last three weeks.

The country has also registered 13,781 infections in the last hours, figures never seen since the end of May, to exceed 3.25 million cases since the beginning of the pandemic, according to the spokesperson for the Ministry of Health, Sima Sadat Lari.

The total number of deaths in the country now stands at 84,792, while the number of critics is 3,229, according to the balance collected by the semi-official Tasnim news agency.

The outgoing president of Iran, Hasan Rohani, has warned that the country could face a “fifth wave” of infections in the coming days.

However, he has applauded that the national vaccination program against the coronavirus is accelerating with the importation of foreign vaccines and the development of national vaccines, despite the obstacles existing by the United States sanctions.

Iran has purchased 16.8 million doses of vaccines through the World Health Organization’s COVAX program, but the delivery of a large portion of those vaccines has been delayed.