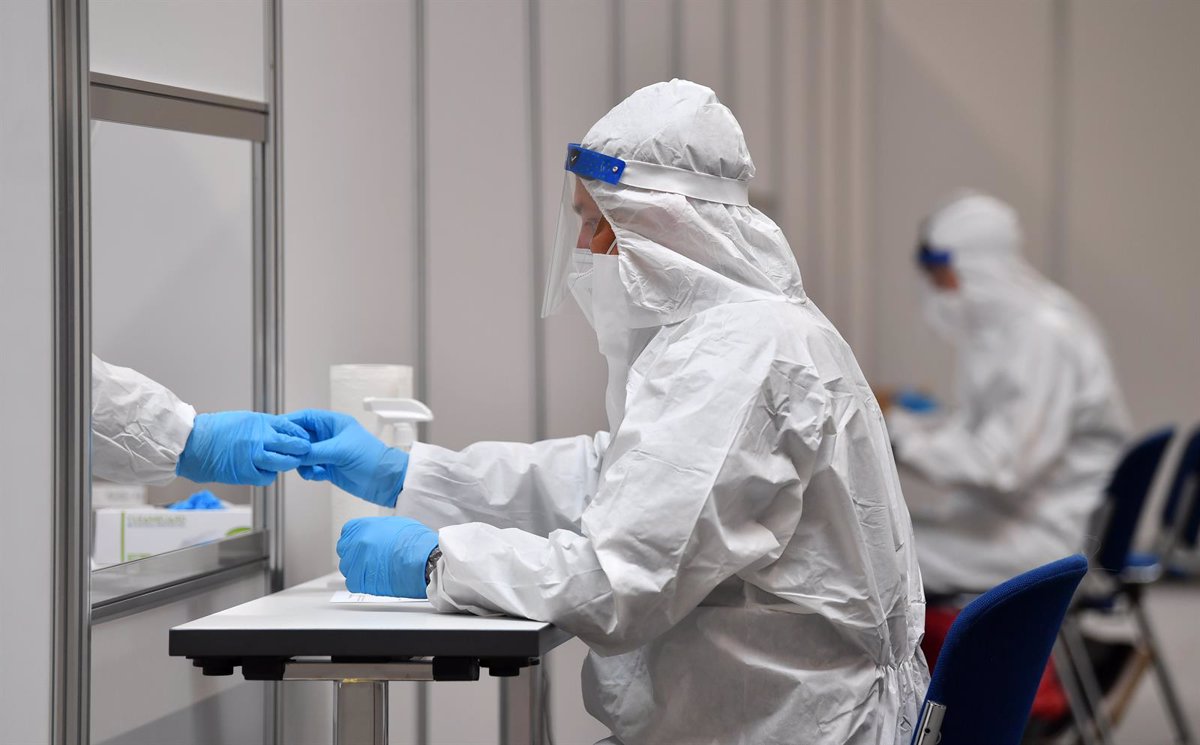 The German authorities have confirmed this Tuesday more than 125,000 cases and 200 deaths from coronavirus during the last day, within the framework of a rebound that has triggered the accumulated incidence for the first time to almost 900 cases per 100,000 inhabitants.

The Robert Koch Institute, the government entity for the control of infectious diseases, has indicated through its website that during the last 24 hours 126,955 positives and 214 deaths have been registered, which raises the total figures since the start of the pandemic to 8,871,795 and 116,960, respectively.

The daily number of positives almost doubles that of Monday, something attributed to the usual drop in figures over the weekend due to the reduction in the number of tests, while it is the third highest figure since the start of the pandemic.

The Robert Koch Institute has highlighted that there are currently about 1,423,700 active cases and has estimated the number of people recovered from COVID-19 at about 7,331,200, including around 58,100 medical discharges during the last 24 hours.

On the other hand, the vaccination process in Germany continues and 72 percent of the immunized population has already been exceeded, so the country is approaching the goal set by the Government of reaching 80 percent of the population by the end of January. with at least one dose.