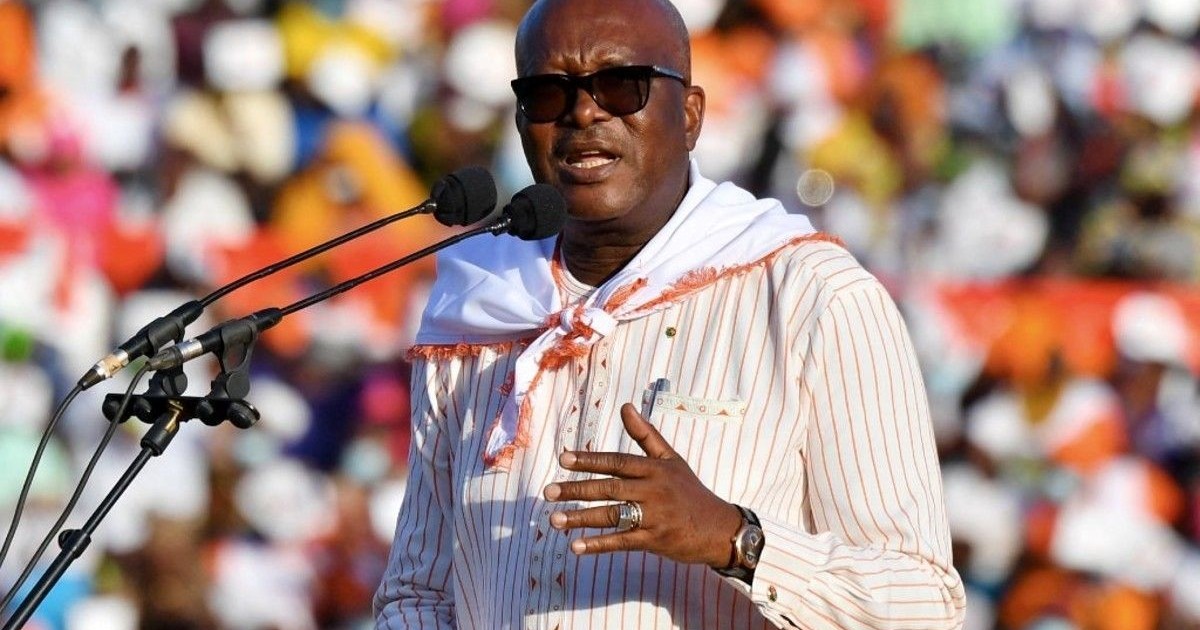 The president of Burkina Faso, Roch Kaboré, resigned after being kidnapped by the military, who seized power through a coup that began last Sunday.

In a letter published by state television RTB, Kaboré, 64, declared his resignation from the post in a handwritten letter addressed to the country’s new highest authority, Lieutenant Colonel Paul Henri Sandaogo Damiba.

“Next, and in the interest of the nation, after the events that have occurred since yesterday (Sunday), I have decided to resign from my functions as President of (Burkina) Faso, Head of Government and Supreme Head of the National Armed Forces. God bless to Burkina Faso,” the deposed president wrote.

The letter from Kaboré, who had ruled this West African country since 2015, was disclosed after the military confirmed last night on state television, through the reading of two communiqués, the seizure of power, as well as the dissolution of the Government and Parliament and the suspension of the Constitution.

Captain Sidsore Kader Ouedraogo, spokesman for the military that carried out the coup in Burkina Faso. Reuters Photo

On behalf of the Patriotic Movement for Safeguarding and Restoration (MPSR), a spokesperson indicated that the decision to overthrow Kaboré was made “with the sole objective of allowing the country to return to the right path and gather all its forces to fight for its integrity. territory and its sovereignty”.

“In the face of the continuous deterioration of the security situation that threatens the foundations of our nation, the manifest inability of the power of Roch Marc Christian Kaboré to unite the Burkinabe to deal with the situation effectively, and following the aspirations of the different social strata of the nation, the MPSR has decided to assume its responsibilities before history,” he added.

The coup plotters also announced the closure of air and land borders and the establishment of a curfew from 9:00 p.m. to 5:00 a.m. throughout the national territory “until further notice.”

Likewise, they assured that they took power “without shedding blood and without any type of physical violence on the detained persons, who are in a safe place and respecting their dignity.”

The military, whose coup was condemned by the African Union (AU) and the Economic Community of West African States (ECOWAS), promised to propose, “within a reasonable time, after consultation with the active forces of the nation, a timetable for the return to constitutional order”.

The statement came after a day of great uncertainty and confusion in the country, after military sources confirmed in the morning that Kaboré was arrested in a barracks.

The announcement by the military about the seizure of power comes hours after the president of the United States, Joe Biden, intervened in the uprising asking for the “immediate release” of Kaboré.

The same message was made by the European Union (EU) while the African Union had condemned what was then an “attempted coup”.